As the popularity of Bitcoin rises, so does the adoption in different countries. We recently saw the Miami mayor announce that he will accept his next paycheck in 100% Bitcoin. And now reports suggest that Brazil’s new law will allow workers to accept Bitcoin as their salary. This means Brazil is more or less on the verge of making Bitcoin their legal tender. And if that happens, they will become the 2nd country to do so after El Salvador.

More about Bitcoin’s acceptance in Brazil

Reports suggest that new bills are being formulated to allow Bitcoin usage for all kinds of transactions in the country. The best part is that there would be no limits to these transactions, and one can buy a house, a car, or even a burger with Bitcoin. This is similar to El Salvador, where BTC is legal tender and can be used to purchase anything. But with increased adoption and usage, Brazil will also tighten its crypto regulation to prevent wrong use of the currency. 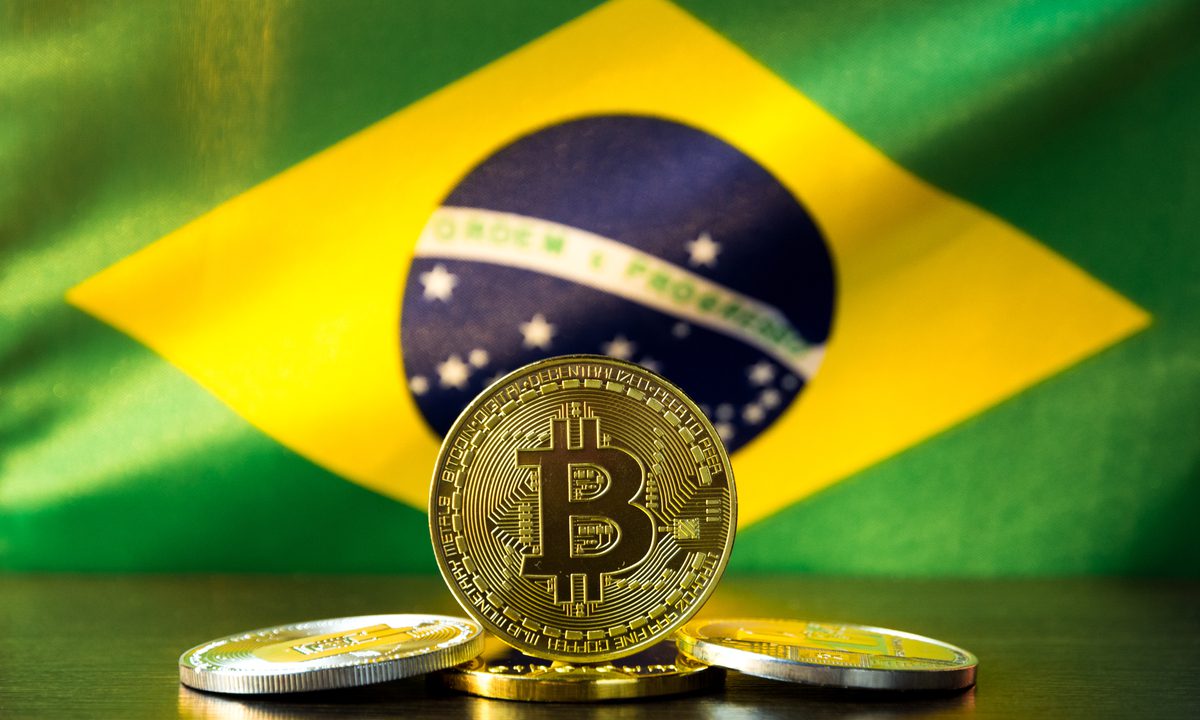 For BTC to reach its full potential in Brazil, the bill must pass the chamber and get the needed votes. After that, it will also be tied to several laws that will impose fines and jail times in case of money laundering using crypto. The fines would range from 33%-66% of the laundered money, and the jail time could be more than 16 years. This means if caught, practically, your money is almost gone, or an entire phase of your life is ruined.

Why do I think BTC is the future?

Bitcoin brings hope to nations that have smaller economies or are dependent on different countries for their currency. For example, El Salvador was only dependent on the USD for their currency, but now they have BTC. It also brings banks to most of the unbanked citizens in smaller nations and improves the country’s economy. The adoption of Bitcoin also means mining will be commercialized in the country, which is yet another growing sector. And finally, the fact almost all countries are facing inflation, BTC is the only savior.

What are your thoughts on Brazil’s new law that will allow workers to accept Bitcoin? And do you think that people will actually take advantage of this new policy? Let us know in the comments below. Also, if you found our content informative, do like and share it with your friends.