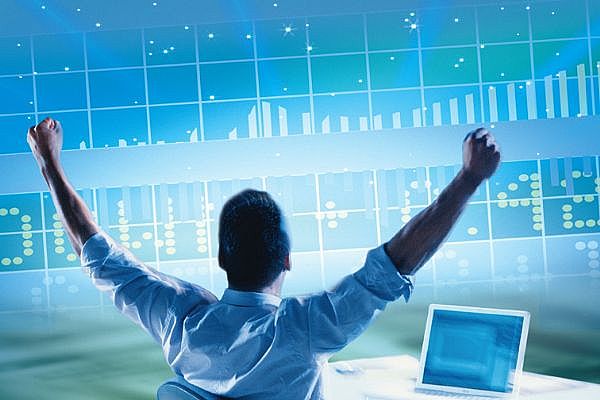 Mumbai, Oct 1 (PTI) : Helped by a stable Central government and positive investor sentiments, most of the country’s stock broking houses saw an average 63 per cent rise in income from the equity segment during 2014-15 compared to the preceding financial year, says a Dun & Bradstreet (D&B) report.

According to the findings of the report, most brokerages in FY 2014-15 witnessed a sharp rise of 63 per cent in their aggregate income from the equity segment, while net profits more than doubled over the previous fiscal. Their trading turnover also jumped by an estimated 50 per cent in the last fiscal, it added.

“After going through a tough phase in the last couple of years, the Indian equity markets bounced back in FY15,” D&B said in its latest report.

“Subdued global growth, comparatively limited opportunities in other emerging markets along with formation of new stable government brought large quantum of foreign money into the Indian capital markets,” it added.

Moreover, the reported noted that declining oil prices, lower inflation and setting up of FPI regulation also improved the domestic scenario, leading to a renewed interest of investors in the domestic markets which helped the broking houses business.

Further, about 77 per cent of the survey respondents were able to secure new client acquisitions during the last fiscal.

The findings also showed that the number of active clients for brokerages rose by 8.5 per cent in FY15.

However, the number of company-owned offices of equity broking houses declined to 2,621 from 2,705 for the period under review. The number of offices through sub-brokers also dropped to 33,762 from 35,150.

“The rise in number of clients despite a decline in the number of offices seems to indicate a shift in broking houses’ business model towards e-broking,” the report noted.

The report noted that Indian equity broking houses were focusing on expanding operation to non-metro cities (cities having a population of less than 1 million).