BSNL’s EoI for 4G tender to only include local companies, says Government 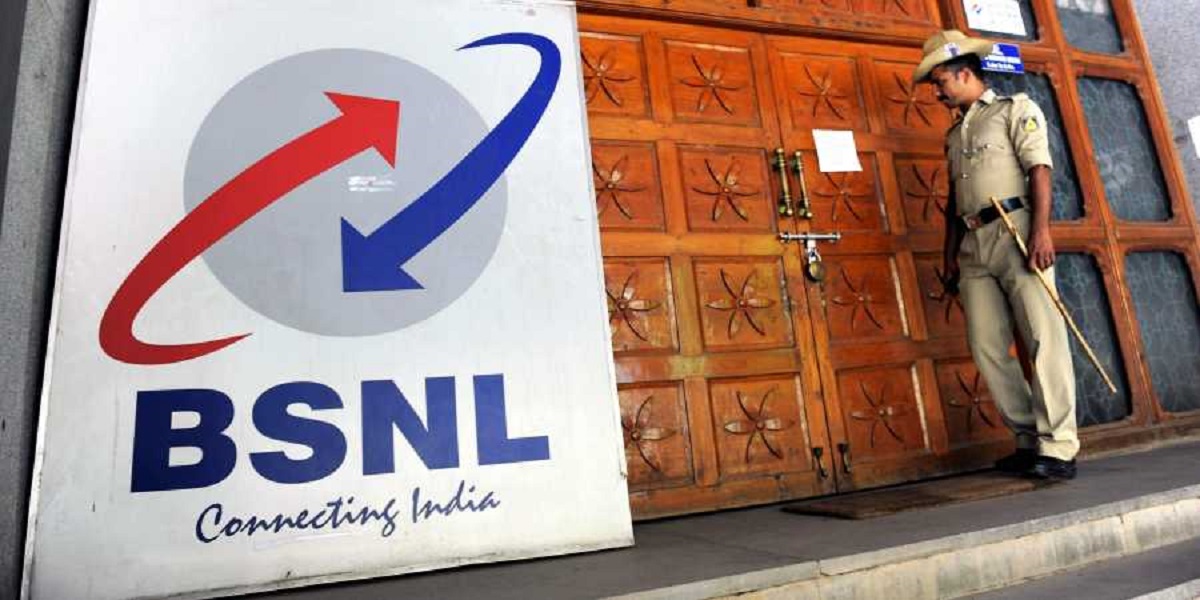 Bharat Sanchar Nigam Limited or BSNL is an Indian government-owned telecommunications company and it has been six months since its initiative for 4G tender was cancelled because of oppositions that the company does not stand by ‘vocal for local’, meaning that the state-owned company does not promote local companies for manufacturing of telecom units and other operations.

In the progress of several complaints in the above-mentioned regard, the Indian government took the decision to allow only homegrown and local India-based companies to provide core networking tools for the BSNL’s 4G tender. This decision was made in favour of Indian companies and in a statement, the government mentioned that allowing local and homegrown companies to provide manufacturing units for a locally designed network for BSNL will offer India an opportunity to become self-reliant or ‘Atmanirbhar’ in the telecommunications sector.

As mentioned in a report by Financial Express, local technology and telecom companies such as Tech Mahindra and Tata Consultancy Services (TCS) will play a pivotal role in the telecommunication sector’s advancement in the country as in the upcoming future, 90% of telecom networks will be Software operated.

According to BSNL’s Expression of Interest (EoI), the core of its upcoming 4G tender in India shall be Indian with copyright/IPR/ and licensing of the network software’s Source Code to be owned by an Indian company. The state-owned telecom company has mentioned in a statement to install around 57,000 sites according to its Expression of Interest for the upcoming 4G tender.

The Government of India under the leadership of Prime Minister Narendra Modi is on pivotal grounds to become ‘Atmanirbhar’ or self-reliant in every sector of the economy. BSNL’s 4G tender and the government’s decision of only allowing Indian registered companies with a condition of having its headquarters in India shall be allowed to participate in the BSNL’s 4G strategy.

Furthermore, in the report published by Financial Express, the Source Code of the software owned by the Indian company shall have irrevocable and unrestricted access and license to modify the respective Source Code in order to provide future updates and make modifications for future versions of the software.

Several reports confirm that BSNL has put forward its concerns to take on local manufacturers for 4G equipment because they are more expensive and sub-standard than the global companies. The issues were raised before NITI Aayog and DoT-appointed technical committee but Department of Telecommunications did not favour these concerns and decided to go with the local Indian companies for equipment needed in  BSNL’s 4G tender.