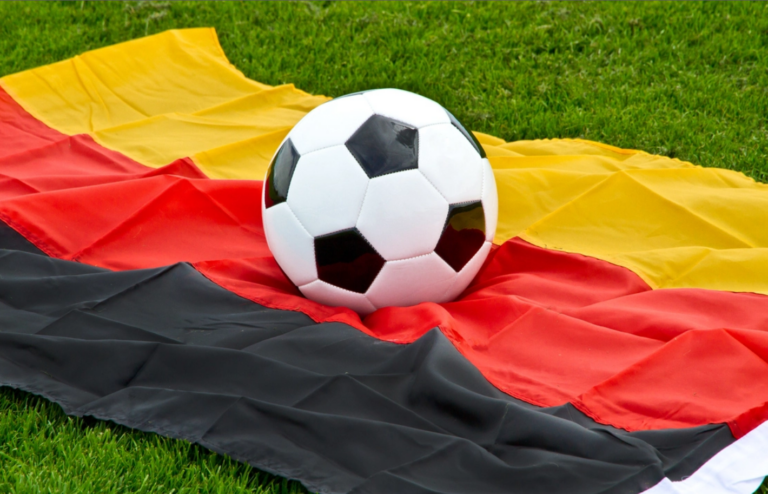 Non-fungible token (NFT) collaborations, as well as a sticker and trading card licensing, will generate €170 million ($179 million) for the German football league Bundesliga in 2023-2024 season. The revenue is more than four times the value of the rights for the current season.

The league is involved in three distinct initiatives. Topps, which has had official licensing rights to the Bundesliga’s physical trading cards since 2008, has renewed its NFT rights for the 2020/21 season. So rare extended its fantasy football partnership with NFTs of Bundesliga players until 2025, which was initially signed in 2021. Furthermore, Onefootball gained rights to digital trading card sets as well as video-based NFTs of Bundesliga highlights.

Although Onefootball was formerly a Bundesliga media partner, it is the only new collectibles partner.

The Bundesliga’s total revenue dropped by roughly €400 million during the 2020 and 2021 seasons, most likely due to the pandemic. The added cash from the NFT and collectibles arrangement is crucial for the league’s clubs, especially lower-ranked teams who depend on ticket sales.

In the 2020/21 season, Bayern Munich earned more than €600 million in income, accounting for more than 17% of the league’s total revenues. Because such connections are managed at the league level rather than via individual club agreements, the popularity of large clubs like Bayern Munich surely increased the value of the accords, helping smaller and lower-income teams.

“In difficult economic times, the Bundesliga and Bundesliga 2 teams are acquiring a critical piece of planning certainty,” said Donata Hopfen, CEO of the DFL. “Our partners’ investment indicates German professional football’s enormous appeal.” “I am glad that the design of the appropriate packages with conventional things and unique digital opportunities has been well received.”

Meanwhile, Onefootball just completed a $300 million Series D round of funding, and Sorare has expanded outside football via relationships with Major League Baseball and the PGA Tour.