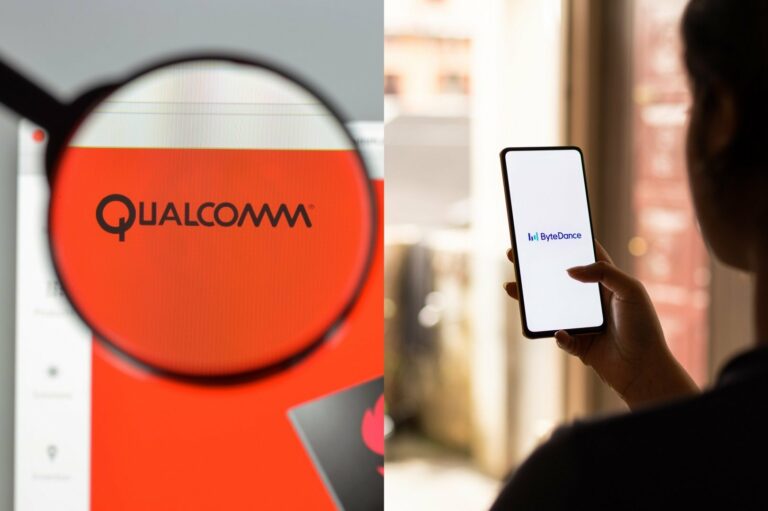 The parent company to TikTok, ByteDance is joining hands with Qualcomm. In an announcement at the MWC 2022, ByteDance, along with Pico interactive, makers of VR disclosed the company’s partnership with Qualcomm. Clearly, this step is taken to aid the chipmaker in improving in terms of diversity. This is a crucial requirement taking into the continued expansion of the XR industry.

While the keynote speech at the MWC 2022 was presented. Qualcomm’s Chief Executive Officer, Cristiano Amon specified their agenda. He said that with Meta bringing forward “significant scale” with the revelation of the VR headset Quest 2. This standalone headset has gained immense popularity, and most importantly, houses the Snapdragon XR2 processor of Qualcomm.

With never ending advancement of the competition with Meta, Qualcomm is now undoubtedly focussing to ensure that it possesses a plethora of hardware partners. This hardware partners should specifically be ready to be going forward to adequately implement these Snapdragon chips. The integration of these Snapdragon chips into the upcoming generation of XR headsets would ensure its success in the industry.

“This is a great opportunity. Maybe over a decade, [XR] could be as big as the phones, especially as augmented reality glasses become an extension of every smartphone,” said Qualcomm’s CEO Cristiano Amon at Mobile World Congress, the major annual mobile connectivity show.

Taking into account its goals, Qualcomm stated that its going into collaboration with TikTok-parent ByteDance on many grounds. Namely, XR hardware, software, along with developer tools and technology road maps. These tools and road maps are significantly aimed at the Pico Interactive, which was taken hold of, by ByteDance in August 2021. Chief Executive of ByteDance, Rubo Liang pointed out that devices from Pico Interactive would also be powered by the Snapdragon Spaces XR. This processor mainly forms the developer platform of Qualcomm that enables the creators to come up with 3D applications. These applications are essentially for smartphone-tethered AR glasses.

Pico is pretty much fully committed to enterprise VR outside of China, serving the Pico Neo 3 Pro. This also possesses the popular Snapdragon XR2 of Qualcomm. This may alter as the competition between Meta and TikTok’s parent company widens beyond the horizons of videos. Spectators wait to see whether the partnership would help Pico gain a greater portion of the market. The partnership with Qualcomm could give its ecosystem a push and attract more developers.