Traders’ body Confederation of All India Traders (CAIT) reached out to the market regulator Security and Exchange Board of India (SEBI) to reject e-pharmacy startup PharmEasy’s Rs 6250 crore IPO, alleging that selling medicines online is prohibited in India. 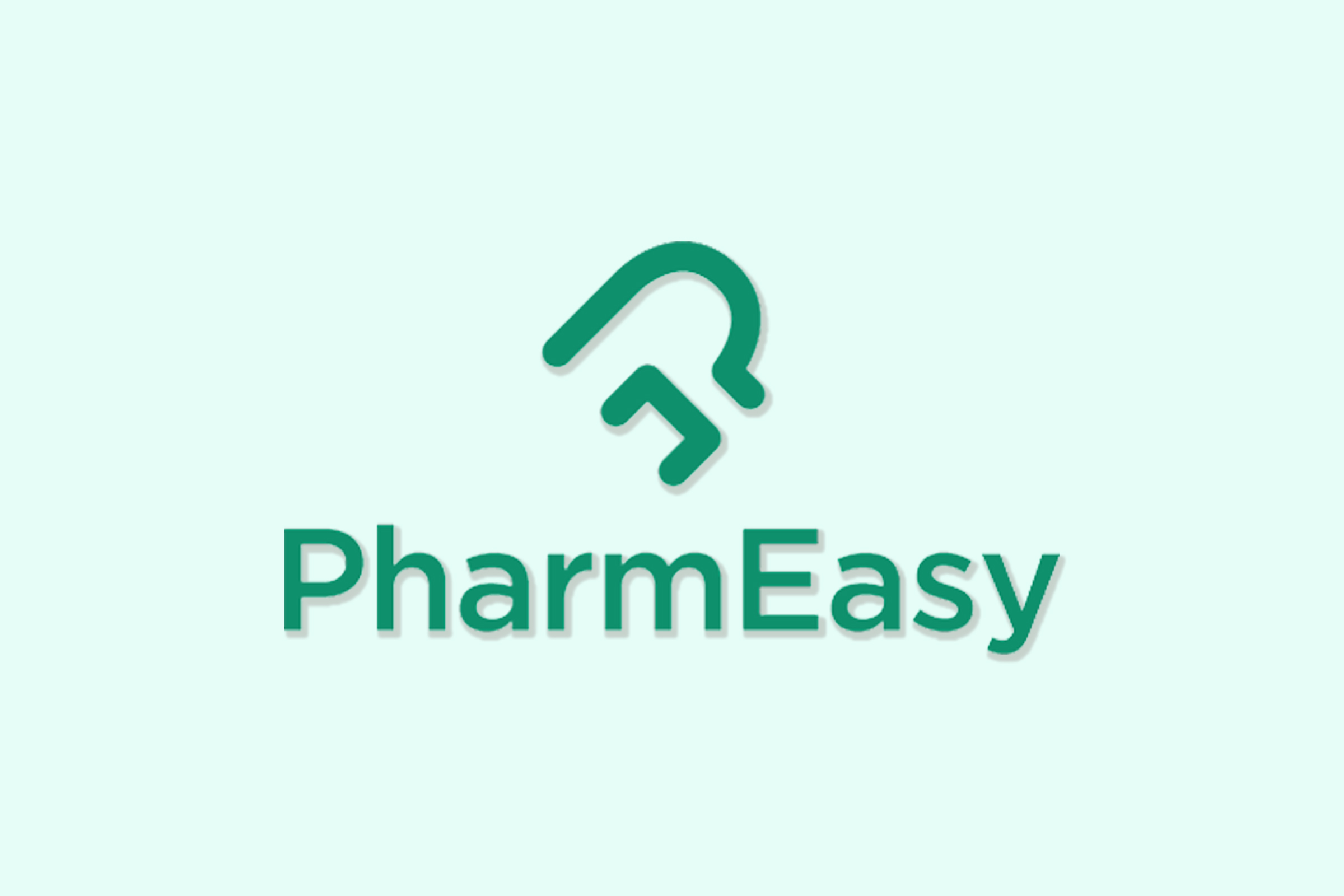 CAIT National General Secretary Praveen Khandelwal stated in a letter to SEBI Chairman Ajay Tyagi that PharmEasy was selling medicines over the internet, in violation of a 2018 Delhi High Court judgment.

CAIT outlined that the Union Health Ministry stated in a sworn affidavit before the Delhi High Court that the online retail of medicines was still being considered, and that the Drugs and Cosmetics Act of 1940 had no provision for online drug sales. This means that the firm was selling medicines without a license, according to the traders’ body, because there is no such licensing structure or provision under the current guidelines and regulations.

CAIT also cited alleged inconsistencies in the information filed by PharmEasy parent company API Holdings in its draft red herring prospectus (DRHP). CAIT said in the letter that given the fact that API Holdings’ acquisition of pathology lab Thyrocare was not approved by the Competition Commission of India (CCI), the company listed it as a subsidiary in its DRHP filed with SEBI.

API Holdings announced in June that it had bought a 66.1 percent ownership stake in diagnostics chain Thyrocare for Rs 4,546 crore. CAIT, on the other hand, stated that no order was issued by CCI in this matter. In fact, the company had sent a reminder to CCI, but the final order had yet to materialize.

Khandelwal also added, “We believe that investor wealth worth billions are at stake if this IPO is approved by SEBI.”

South Chemist & Distributors Association (SCDA) also wrote a letter to SEBI last month, requesting that the API Holdings’ proposed IPO be rejected, alleging that online pharmacies are illegal in India. On similar concerns, the chemists’ association had written to the CCI in July, seeking that the acquisition of Thyrocare should be rejected.

However, this is not the first instance CAIT has complained to government officials regarding PharmEasy. Earlier in March, the trade association wrote to Commerce and Industry Minister Piyush Goyal, Health Minister Harshvardhan, and Defence Minister Rajnath Singh, stating that PharmEasy had violated the rules. It alleged that e-commerce pharmacy giants were undermining the business of thousands of small medicine retailers and chemists by offering huge discounts to customers.