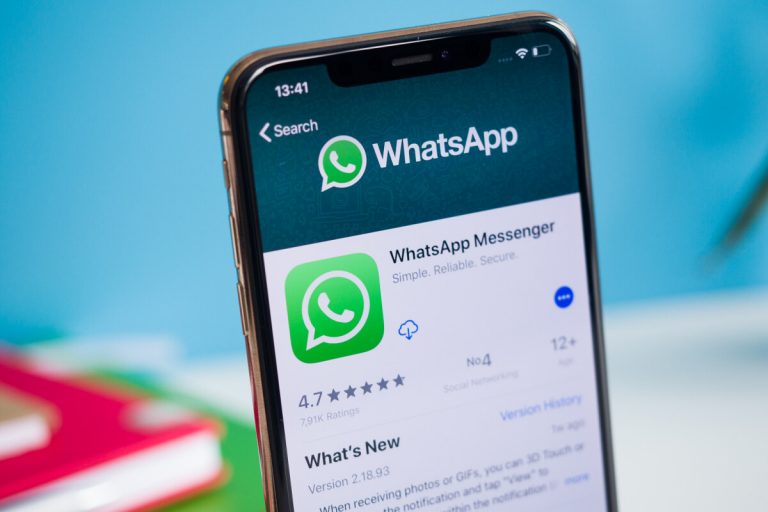 WhatsApp is the world’s most popular instant messaging service that has recently been under a lot of criticism for imposing new privacy policies and terms of service. Facebook Inc. has actually imposed restrictions on its new update if users do not accept the new set of terms and this has driven several users away from WhatsApp to the next best thing which is Telegram and Signal in this case.

Facebook Inc. has publicly announced that users who do not accept the new terms of service and policy update on WhatsApp will lose some of WhatsApp’s features and functionality. According to the latest reports afloat on the internet, it is mentioned that imposing such restrictions is against Apple’s App Store guidelines and if Facebook Inc. implements such restrictions after the said date i.e., May 15 then WhatsApp can be removed from Apple’s App Store.

As mentioned in a report by Applescoop, WhatsApp’s new policy comes into effect from May 15th 2021 i.e., tomorrow after months of delay, criticism and controversy. The instant messaging service has said to withdraw certain features and functionality from the application for users who do not accept the new set of terms. Some of these features include access to chat list and contract list i.e., the min home screen of the application. Other than this, users may lose the functionality to WhatsApp calls and receive notifications on text messages. These are some of the apps core features which if removed will render the app’s functionality completely useless.

“Apps should allow a user to get what they’ve paid for without performing additional tasks, such as posting on social media, uploading contacts, checking in to the app a certain number of times, etc. Apps should not require users to rate the app, review the app, watch videos, download other apps, tap on advertisements, enable tracking, or take other similar actions in order to access functionality, content, use the app, or receive monetary or other compensation, including but not limited to gift cards and codes.”

Interpreting these guidelines put forth by Apple, Facebook Inc.’s instant messaging platform, WhatsApp will violate App Store policies if it actually implements its restrictions on users if they do not accept the new terms and conditions. Apple could also remove WhatsApp developer’s account, according to Apple’s policies, as mentioned in a report by Applescoop.org.

The lash back that the company has received on its new terms of service started out with WhatsApp’s integration with parent company, Facebook Inc. which includes a user’s WhatsApp data such as phone number, name and some transaction data from WhatsApp business to be shared with Facebook. Initially, people were confused that Facebook could access user’s chats despite end-to-end encryption, but it has been confirmed by the company that they cannot access user’s chats and call history which is end-to-end encrypted.

Later on, the controversy escalated after Facebook Inc. imposed a ‘take it or leave it’ policy on its users, it was considered as abuse of dominance!