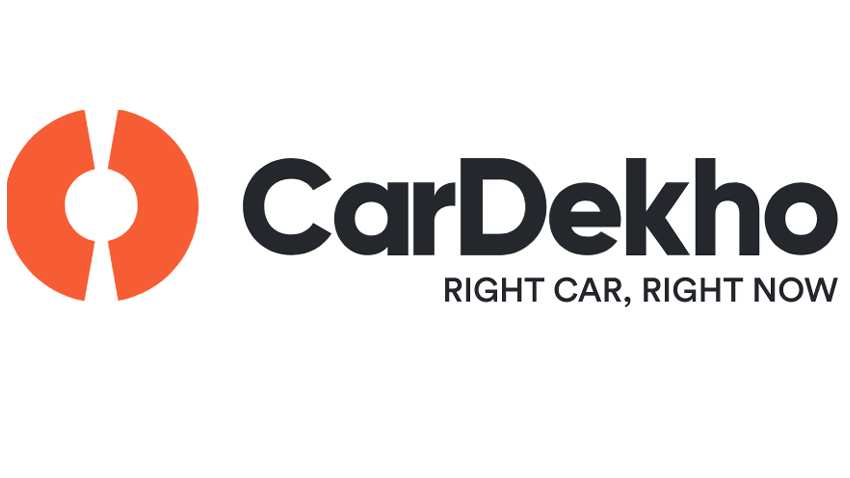 CarDekho is a Gurugram-based start-up that is working to digitise the automobile ecosystem in India. Recently, the start-up has announced to be in the planning stage to raise funds in order to expand its business operations in the user car market of India.

The used car rental business seems to have a lot of potential in India, especially in the post-pandemic stage. CarDekho is planning to expand in several metro and non-metro cities and it has also apparently dumped its plan to open 350 stores in India that it announced last year.

Amit Jain, co-founder and Chief Executive Officer at CarDekho has announced that the start-up is yet to finalise an investment bank in order to conduct its fundraising round. He also added that the amount raised in this round will be subsequently more than the company has raised in its previous rounds, as mentioned in a report by Live Mint.

Having said that, several survey reports have clearly indicated that the used car market in India is up to 1.5 times as that of the newer car sales in the country, according to the report by Live Mint, but as a consequence of the COVID-19 pandemic, CarDekho and analysts speculate that this market will have an increased sale of second-hand cars in the post-pandemic stage.

The second-hand automobile market in India is widely popular in Tier-II and non-metro cities thus, is entirely dominated by unorganised players in the market. CarDekho is one of them and the other competitor can be Cars24. Domestic as well as global investors are looking to get their hands on this potential untapped organised market that is much likely to grow in the coming future.

CarsDekho previously announced to open up to 250 stores across the country but the plan has been postponed or dumped by the company. Instead, the auto dealer is planning to open stores in a larger format within select metro cities Tier-I and Tier-II cities in India. The company says that this strategy will be consequently more efficient in operations as it will provide economies of scale and leverage to the company on manpower, says Amit Jain.

CarsDekho is underway its transition of becoming an organised player in the automobile industry of India. The start-up is looking forward to ramping up its infrastructure after raising significant funds in its upcoming round and eventually use the new infrastructure to boost sales of second-hand cars as well as new cars to improve the company’s revenues.