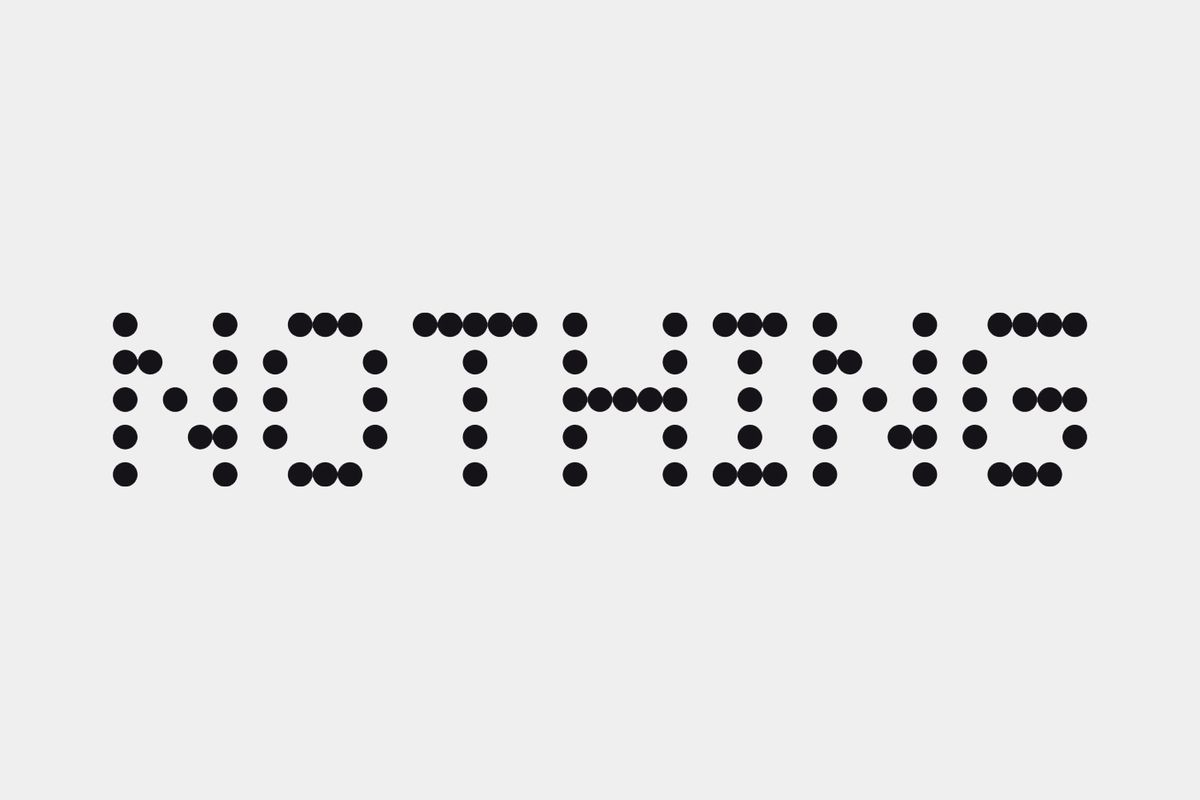 Carl Pei, the founder of the innovative technology company, OnePlus recently parted ways with his brand to start his new venture. The man has been the talk of the town for the past many months because of his new business as he began raising huge amounts of funds without even introducing the idea or product of his next venture.

Well, the wait is over as Carl Pei has finally revealed his new business today which is named ‘Nothing’. Yes, you read that right. The Swedish entrepreneur named his company as simple as – Nothing which describes itself to be London-based and a consumer technology company, for all we know.

In today’s press release, Carl Pei announced that the company aims to remove barriers between people and technology in order to create a ‘seamless digital future‘. He further added in his statement that the company believes that the best technology is beautiful, yet natural and intuitive to use. When such technology is sufficiently advanced, it should fade into the background like NOTHING, as mentioned in a report by The Verge.

The name is whatsoever very interesting, a simple thread of thought that will carry the company to success. However, Carl Pei did not reveal the products that Nothing will be developing, for all we know is that Carl Pei is still dealing with consumer technology hardware as he confirms and says that software will be for the future.

Pei declines to comment on a particular product but did mention that Nothing will diversify into various categories and start with the simple ones. He also says that at the moment, Nothing is focused on building a skillful team, as and when the team will grow in advanced capabilities and skill, the company would move forward. 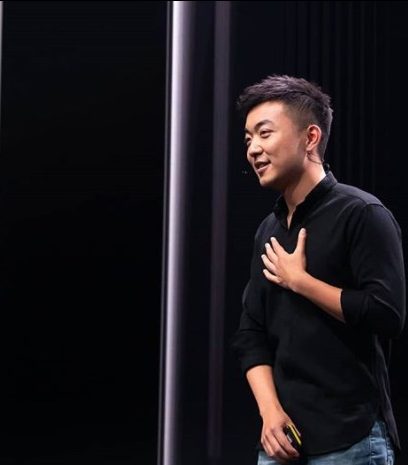 Anyhow, Nothing has planned to launch products in multiple consumer technology categories, products that will leverage advanced technologies to seamless fit into the ecosystem for a digital future.

Carl Pei admitted during the announcement when asked about software-related products that the team has not given much thought to the software part of the technology, yet! But says that having hardware and software will be a wise business decision.

According to a report by MoneyControl, Founder and CEO, Carl Pei also confirmed that Nothing is an independent company with its own Research and Development department. Although the company will use contract manufacturers for components, it will not be engaged in re-labelling products between companies and brands, he said.

Carl Pei has been raising funds for Nothing from his friends and family which includes Tony Fadell– investor of the iPod, Kevin Linn, Liam Casey, Casey Neistat, Josh Buckley and Paddy Cosgrave. The latest addition to the list of investors of Nothing is CRED founder, Kunal Shah.

‘We rethought everything and came up with Nothing’, says a tweet by Nothing’s Twitter handle called @nothingtech.