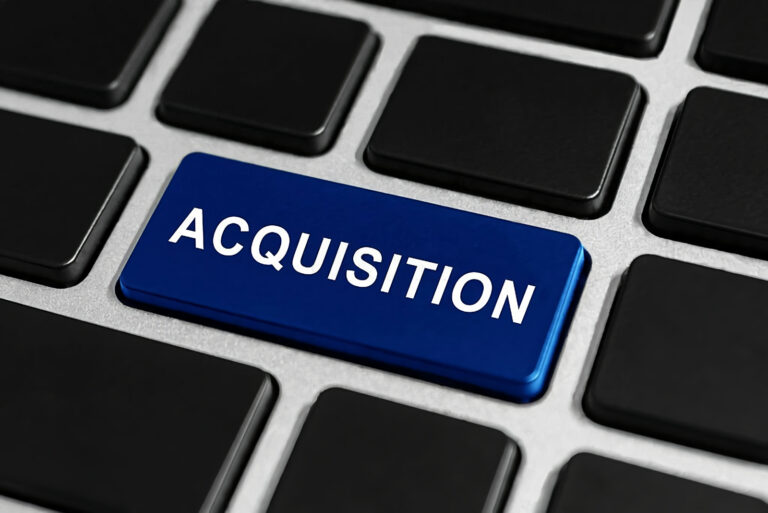 India’s competition regulator Competition Commission of India (CCI) is seeking additional information regarding the proposed $4.7 billion acquisition of Indian fintech BillDesk by payments giant PayU India, according to multiple sources. The Prosus-backed multinational is seeking additional support from consulting firms on the subject. Prosus is the Dutch-listed subsidiary of South African conglomerate Naspers.

The notice filed by PayU in August 2021 associated with the acquisition has been classified as ‘Notice Not Valid’ on the CCI website. This generally suggests that the watchdog is unsatisfied with the application and has asked for additional information to cover all concerns.

“CCI has not addressed the merits of the proposed transaction at this time, but only directed that a revised merger notification be filed with additional information in order to review the proposed transaction involving the combination of PayU India and IndiaIdeas.com Limited (‘BillDesk’),” the company spokesperson said in a statement. “PayU India will shortly refile its merger notification, which will include the additional information requested.”

The acquisition has also attracted additional scrutiny, as rivals have raised concerns about the ‘potential monopoly’ anticipated to be created in the Indian digital payment landscape as a result of the merger of two major payment gateways, according to two people familiar with the matter. CCI has also asked PayU regarding the impact on the competitive landscape, the sources added.

The CCI has the power, at its sole discretion, to dismiss any notification filed by parties if the notification is incomplete or does not comply with the requirements. Before the outright rejection, the parties are given an opportunity to be heard, but they are generally required to complete the notification. The CCI may seek additional information from the parties to the conjunction, but the 30-day review period stops while the parties comply with the CCI’s demands. In major circumstances, the watchdog requires proof of communications, the removal of the defect(s), or the provision of the required information, including relevant document(s), which the parties have missed or omitted.

The deal, which is said to be the second-largest acquisition in the Indian internet industry after Walmart’s $ 16 billion acquisition of e-commerce giant Flipkart in 2018, will involve the merger of two of the country’s largest players’ payments gateway providers, according to sources, and obtaining clearance from the Competition Commission of India (CCI) is extremely important.

BillDesk has stiff competition from companies such as Paytm, Razorpay, Airpay, Instamojo, PayUbiz, CCAvenue, and PhonePe.