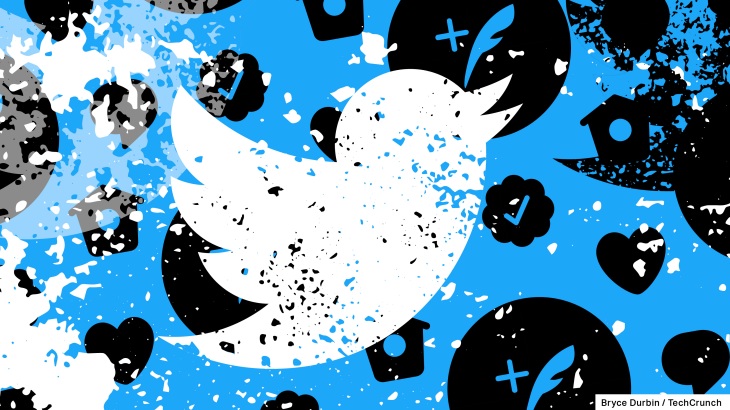 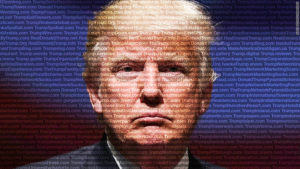 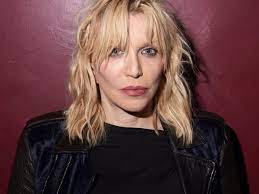 With tweets and filters, “social media,” the new virus, has taken over meetings and activities. Our trip from actual friends to virtual friends appears to be stalled in a wired database of a third-party network. The internet connects individuals from all around the world from Japan’s high-tech city to Brazil’s most rural countryside. Humanity’s main difficulty is understanding one another, which is made more challenging by the flood of thoughts available with just a click. Keeping an eye on web traffic and security is essential given the unexpected increase in users. There is a limit to the current culture of becoming famous and “viral.” Rules and regulations were born as a result of this prevention. Some limitations are worth the taken freedom to keep you from engaging in offensive behaviour.

On Twitter, accounts can be temporarily or permanently suspended for violating service rules. People from all walks of life have been affected by this legislation, from those with political backgrounds like Donald Trump and Marjorie Taylor Greene to those in the entertainment sector like Courtney Love and Tila Tequila.

Very famously she is called MTG. She is a politician, a right conspiracy theorist in America. She was elected to Congress in 2020 as a Republican and a fervent admirer of former President Donald Trump after Republican incumbent Tom Graves stepped down from office. After repeatedly breaking Twitter’s COVID-19 disinformation policy throughout 2021, the account has been permanently suspended from the 2nd of January. Her @RepMTG congressional account was not shut down. Greene is the first elected official whose personal Twitter account has been permanently discontinued.

He is a wealthy businessman from Brazil who co-founded the Havan department store chain, which he now owns almost entirely. Due to one of the court rulings that the Federal Supreme Court made to combat false information in Brazil, his account was suspended on 12th January. Later, Hang claimed that it was discontinued because he had shared a video criticising kid vaccinations. Despite being permanently barred, his account was reinstated 72 hours after it was initially disabled.

He is a Twelver Shia Marja who has served as Iran’s second Supreme Leader since 1989. His account was permanently stopped on 15th January after uploading an animation in retaliation for the 2020 murder of Qasem Soleimani that targeted ex-President Donald Trump. Khamenei still has several other active accounts on the network though.

He is a Canadian politician who represented Ontario in the Legislative Assembly from 2007 to 2022 as a member of the provincial parliament (MPP). From 2019 to 2022, Hillier served as an independent MPP and represented the Lanark—Frontenac—Kingston electoral district. His account was banned on the 8th of March due to a continuous pattern of violations of Twitter’s COVID-19 misinformation policy.

She is the child of Thomas Markle Sr. and Roslyn Markle and the Duchess of Sussex’s older paternal half-sister. Her account was suspended on 14th march for breaking the prohibition on evading the ban.

She is a former nursing home manager from the United States. She claimed that on April 25, 1978, when he was the Attorney General of Arkansas (at the age of 32), U.S. President Bill Clinton sexually assaulted her. On behalf of his client, David E. Kendall, who is also Clinton’s attorney, said it “never happened,” and Clinton chose not to respond further. Anyways, her account was suspended on the 11th of April for breaking the rules against disseminating false information about COVID-19 that could be damaging.

He is a lobbyist and conservative American political consultant. Stone has contributed to Republican political campaigns ever since the 1970s. Due to escaping a Twitter ban in October 2017, his account was permanently suspended on 28th April.

He is a businessman, political activist, and conspiracy theorist from the United States. He is the company’s creator and CEO. My Pillow, Inc. manufactures pillows, bedding, and slippers. He is a well-known adviser to and supporter of former US President Donald Trump. He granted Trump financial assistance following the setback of loss in the 2020 elections. His account was permanently suspended on 1st May to avoid a Twitter ban in January 2021.

He is an American novelist, a culture critic, and a mathematician. He wrote Cynical Theories, a nonfiction book, with others. For breaking the “hateful conduct” guideline of the platform, the account has been permanently suspended since 5th August.

Apart from these many bot accounts from Ireland, accounts endorsing Bongbong Marcos, the front-runner for president of the Philippines and news accounts like Politics for all (@PoliticsForAlI) were banned permanently for violation of one or the other criteria from the list of terms and conditions. Recall the pop-up box you had to scroll all the way to the end of before signing. Yes, it is the same set of guidelines.

Now that the wealthiest man in the world, the CEO of Tesla and SpaceX, has paid $44 billion (£34 billion) two days back to acquire Twitter, things could be different. He has stated that he would instead grant users a “timeout” than a permanent ban. The probability that Elon Musk may relax Twitter’s current content moderation policies and transform the website into a divisive open social media is high as he self-describes himself as a “free speech absolutist.”

He also tweeted this morning that no significant changes in the moderation have been made yet and that they’ll wait for the council’s formation.