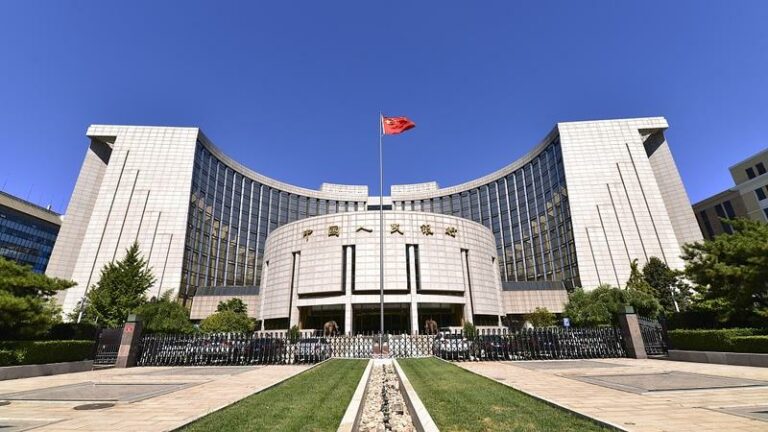 According to recent reports, Chinese authorities are going to impose a fine of more about than $1 billion on Jack Ma’s Ant Group according to the six sources who had proper knowledge about the matter thereby setting the stage for ending the fintech company’s two-year long overhaul. Read the entire article to learn more about this news piece.

The PBOC which stands for People’s Bank of China has been having informal communication with Ant regarding the fine in the past few months. As per reports, the bank plans to have more discussions with regulators about the revamp of Ant and subsequently announce the fine in the second quarter.

The fine being imposed on Ant is the largest regulatory penalty being imposed on any Chinese internet company since ride-hailing major Didi Global was fined $1.2 billion by China’s cybersecurity regulator in July.

For people who do not know much about the Ant group, it is an affiliate of the Alibaba group. It is a Chinese conglomerate. While talking to Think Business, Ant Group’s Executive Chairman Eric Jing, said that the company got its name because ants represent “little guys, meaning ordinary individuals.” The aim of the company is to help all its customers to have access to financial resources. It aims to give its customers a platform that will support and encourage the digital transformation of the service industry. It also plans to help small businesses who struggle in the market to get funds for their companies.

PBOC stands for People’s Bank of China and came into existence in the year 1948. It plays a major role in China’s macroeconomic development. It happens to be one of the most of the largest banks in the world. It became the central bank in the year, 1983 which means that it has a lot of responsibilities. Most of the public companies in China are funded by this bank. It has the responsibility to look after the financial industry of the country and also to implement monetary policy. It has to take out policies and look after all the other banks keeping in mind the economic growth of the county. It is one of the most largest and reputed banks in the country and several banks had to merge to format this bank. The Huabei Bank, Beihai Bank, and Xibei Farmer Bank were merged to form the People’s Bank of China.