As the country continues to carry on with its agenda to bring down technology giants, China has set its eyes on “Robinhood” brokerages as the next target in its ongoing tech crackdown.

An article published in the People’s Daily last month has warned that online brokerage firms that operate across China’s borders could be violating user privacy, and hence, might be in for regulatory problems.

The writing also explicitly calls out Up Fintech Holdings and Futu Holdings, both of which are widely popular in the country as being alternatives to US-based Robinhood. They recently suffered a major decline in Shar following criticism from Chinese authorities.

The matter was further fuelled when in late October, Sun Tianqi, head of the People’s Bank of China’s Financial Stability Bureau, had hinted at some offshore securities institutions offering trading in offshore markets to onshore investors despite not having having relevant license in China. He had said that they are “conducting illegal financial activities” by doing so.

Trading in offshore stocks is prohibited by China, with authorities claiming that they hadn’t approved any institutions to provide such services, apart from qualified domestic institutional investors as well as the Stock Connect channels. Futu is backed by Chinese tech biggie Tencent Holdings, while Up Fintech has Xiaomi as a backer. Both grant investors access to stocks listed in the States and in Hong Kong, thriving off the people flocking to their platforms owing to the cheap fees. 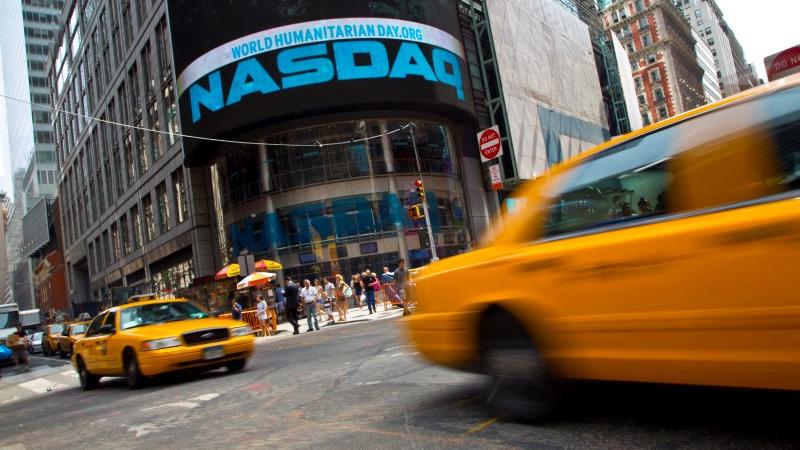 These concerns have further been fueled by the fact that both Up Fintech and Futu are listed on Nasdaq, providing for a potential means for financial data to be making its way over to the US. Following the article by People’s Daily, Futu saw its shares drop by as much as 41 percent at one point.

But Chairperson and CEO Li Hua says that their business model is akin to those of other securities institutions and banks, adding that they have enough capital to avoid bankruptcy.

This sudden crackdown has caused customers to raise alarm, with Up Fintech’s clients being unable to transfer invested funds back to the mainland after having their requests rejected by domestic banks. They fear that if the company is shut down by the authorities, the money in their trading accounts will be jammed. Local securities dealers, meanwhile, wish to know where the problem actually lies. They are asking if authorities have taken issue witht eh account-opening process or cross-border remittances, or even with the very idea of offshore stock trading.