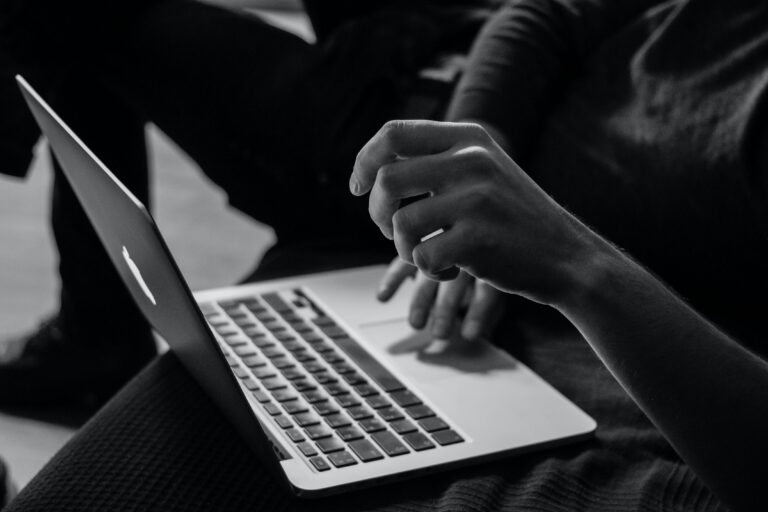 China’s e-commerce giant JD.com is reportedly laying off at least 400 workers, adding to massive layoffs seen at other major Chinese tech firms like Alibaba and Tencent 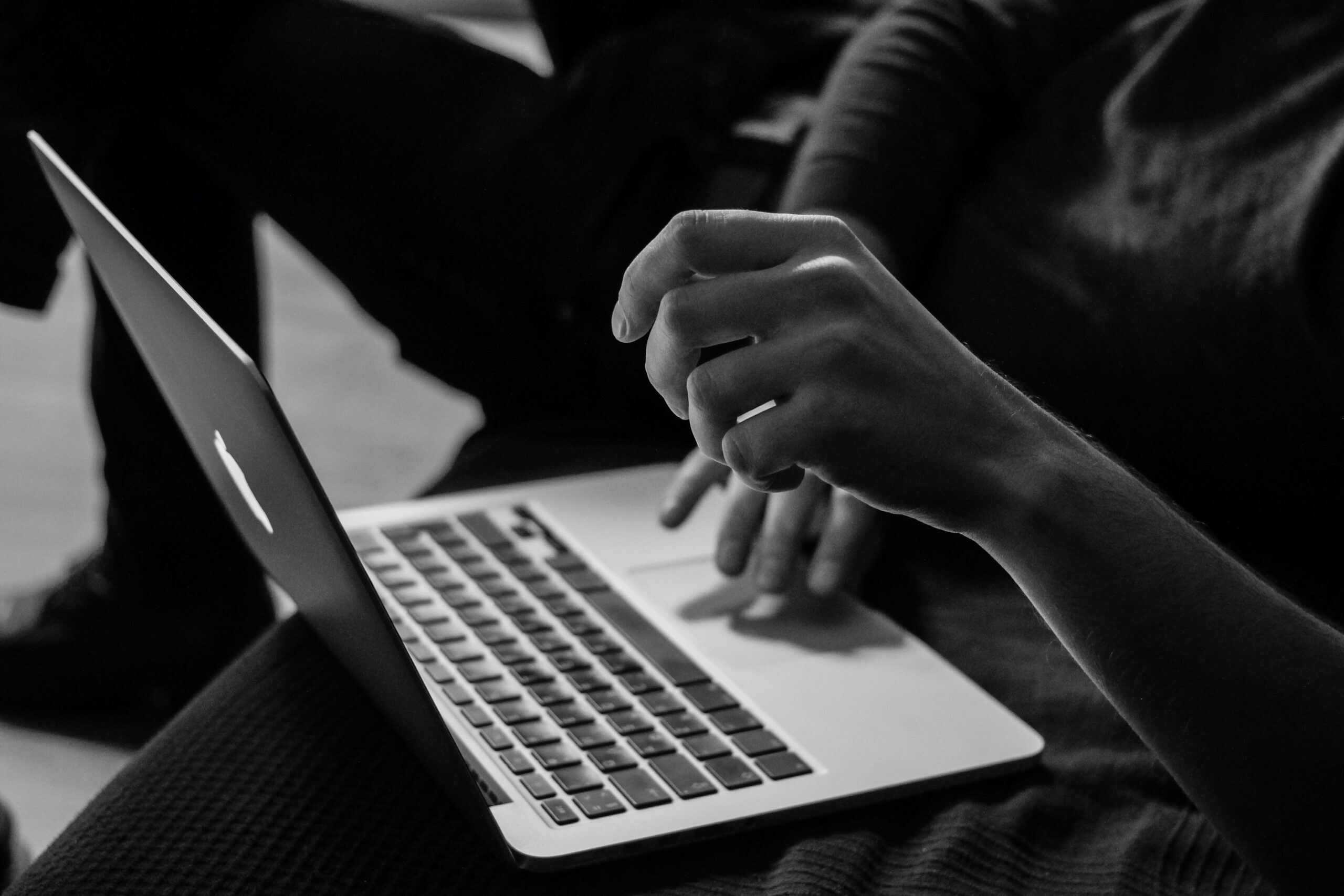 JD.com, a Chinese e-commerce powerhouse, is apparently cutting off at least 400 employees, despite claims that its competitors — Alibaba and Tencent, a text-messaging and gaming company — are also intending to slash at least 10% of their workforces.

According to Chinese media outlets 21st Century Business Herald, online news site The Paper, and financial blog 36Kr, which cited unnamed sources familiar with the online retailer’s plans, the job losses at JD.com will primarily come from its group-buying unit, Jingxi, where 10-15 percent of staff will be laid off. Jingxi’s group-buying platforms, for example, provide goods and services at considerably lower costs if a certain number of people agree to buying them.

Jingxi, which began operations in 2019, is part of JD.com’s “new business” department, which has been losing money. According to JD.com’s most recent earnings report, the sector lost 3.22 billion Chinese yuan ($505.9 million) in the three months ending December 31, 2021. That’s more than double the losses of the previous year.

JD.com’s announcement comes as Alibaba, another e-commerce behemoth, is rumored to be considering cutting off at least 15% of its workforce this year. According to Reuters, which cited anonymous sources, this would result in about 39,000 workers losing their employment.

According to the same Reuters article, Tencent, which has roughly 86,000 employees and owns the famous messaging platform WeChat, is considering laying off 10% to 15% of its employees in specific business divisions this year. According to a previous 36Kr article, the majority of the cuts will be made in the cloud and smart sectors, as well as the platform and content business units.

JD.com, Alibaba, and Tencent did not answer Insider’s inquiries right away. Though layoffs at China’s leading tech firms are not unusual, this is the first major round of layoffs since Beijing’s crackdown on indigenous digital behemoths. The federal government boosted its examination of labour and consumer rights issues in the sector, opened antitrust investigations into internet businesses, and tightened data security oversight.