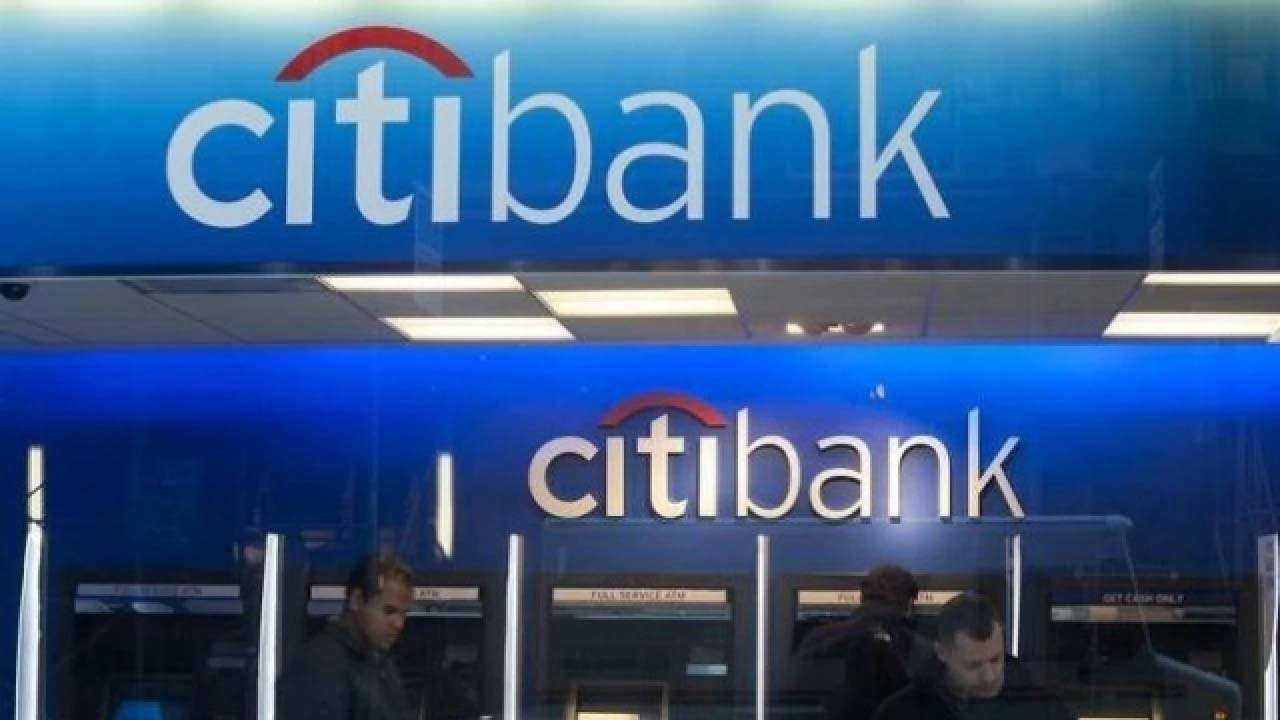 Citibank accidentally wired $900 Million to the lenders of cosmetic company Revlon and it is being called the ‘Biggest Blunder in Banking History’. The situation becomes gravitationally intense when a total of ten advisory firms refused to return the extra sum to the bank totaling nearly $500 Million.

Citibank, Revlon and the lenders

Citibank is currently acting as the loan agent for the cosmetic industry giant Revlon. It was serving as an administrative agent between the company Revlon and its creditors. Accidentally the bank paid these lenders an extra amount of 8 million USD than initially intended to.

Naturally, the worried Citibank moved to the court to demand a full refund for the mistake on their part but is still falling short of $500 million from the accidental transfer. The US District Court, to Citibank’s dismay, said that the bank cannot fully recover the amount and went on to cite it as the ‘Biggest Blunder in Banking History’ and a unique case involving a corporate client.

Why is it not possible to fully recover the amount?

This scenario of accidental transfer is a unique case knows as the ‘discharge-for-value-defense’. In the majority of cases, it is illegal and punishable to spend the amount credited to any bank account accidentally. In Citibank’s case, however, the beneficiary is entitled to the money because the lenders did not know that it was being accidentally transferred.

The lenders believed that Citibank was wiring in prepayment amount for a loan for the cosmetic company Revlon. What is surprising is that the amount “accidentally” wired by Citibank to the lender was the exact amount the bank owed them even though the loan was not set to mature any time soon.

The court finally ruled that the lenders were justified in accepting and believing the payment was intentional. Citibank however was still oblivious to the gravity of the situation until a day later.

The court archive said that to accept that Citibank, perhaps the most refined financial foundations on the planet, had committed an error that had never occurred, as much as $1 billion would have been marginally irrational.

The lenders however cannot take the money and run and a temporary restraining order is very well in effect as of now.

What lies ahead for the Citi group?

Citigroup said in a proclamation that they firmly can’t help contradicting this choice and expect to request. They accept they are qualified for the assets and will keep on pursuing a total recuperation of them.