Coinbase’s IPO was one of the biggest listings of 2021. There was all kind of reactions to this, but overall nothing went wrong. But now, a class action lawsuit has been filed against Coinbase, its executives and investors over the Nasdaq listing. According to the complaint, the statements made by the company before its IPO were false and misleading that made people believe that it is offering something which it isn’t.

The lawsuit against Coinbase 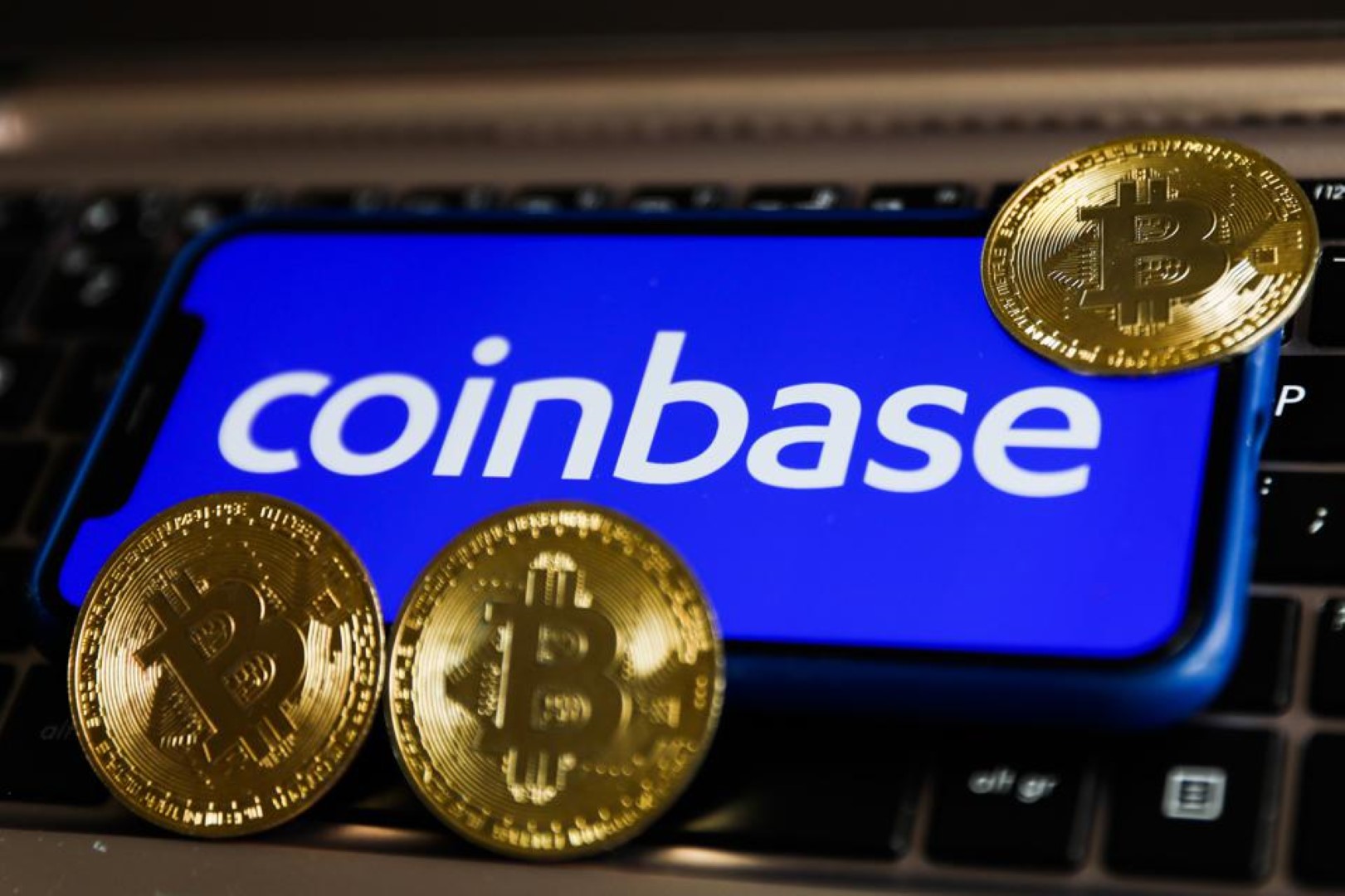 The lawsuit was filed by Scott+Scott Attorneys at Law LLP. It is a securities class lawsuit and has been filed on Friday. The complaint takes many big names like CEO Brian Armstrong and other important people at the company. Even the investors at the company were not left out of the lawsuit. This is because they are the ones who benefitted a lot from the listing of the company. Some of the big investors that the lawsuit has been filed against are Venture capital firms, AH capital management and Tiger Global management.

The lawsuit states that Coinbase knew that it need a cash investment, and the services it provides were disruptible as it increases the scale of its operations. The company made a lot of positive statements about their business and operations, which was misleading for the common investors. This is why after the company was listed, the opening price was $381, but as the truth came out, the price decreased drastically, and now it is trading just above $200.

It is difficult to say whether the court will find Coinbase guilty based on the charges or not. But the shares of the company will take a hit the longer this case is dragged. What are your thoughts on the allegations against Coinbase and the class-action lawsuit filed against them? Let us know in the comments below. Also, if you found our content informative, do like and share it with your friends.