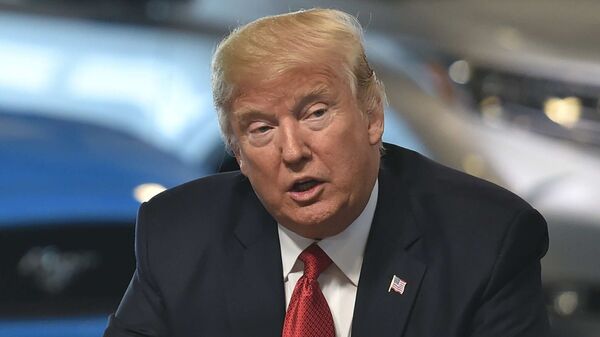 Co-founder of Truth Social Claims that Trump Persuaded Executives to Give Melania their Shares.

According to a whistleblower, Donald Trump put pressure on Truth Social executives to give their interests in his right-wing social media platform to the former first lady Melania Trump.

One of the company’s original workers, Will Wilkerson, claims the former president made the demand to co-founder Andy Litinsky over the phone when they were both in a Florida coffee shop.

The Washington Post reports that despite having previously received 90% of the company’s shares, Mr. Trump made the request, which was worth millions of dollars.

Mr. Litinsky reportedly declined, telling the former president that “the gift would have meant a massive tax bill he couldn’t pay,” according to Mr. Wilkerson.

“Trump was unconcerned. Do whatever you need to do, he urged.

In August, Mr. Wilkerson reported alleged securities breaches surrounding the merger of Trump Media and Digital World to the Securities and Exchange Commission.

Mr. Litinsky, who first saw Mr. Trump in 2004 while competing on the TV show The Apprentice, was fired five months after the alleged event, and Mr. Willkerson allegedly told the newspaper that it was done as payback.

In emails exchanged by Mr. Wilkerson and his attorney with The Washington Post and the SEC, Mr. Litinsky is said to have informed Mr. Wilkerson that Mr. Trump was “retaliating against me.”

According to The Post, Mr. Wilkerson’s position as senior vice president of operations at the company was terminated as a result of his comments to the publication.

Following the uprising on January 6, Mr. Trump’s followers drove Facebook and Twitter to ban him, forcing him to create his own social media network.

The SEC is presently looking into the proposed merger between Digital World Acquisition Corp, a company that writes blank checks, and Trump Media & Technology Group, the parent company of Truth Social.