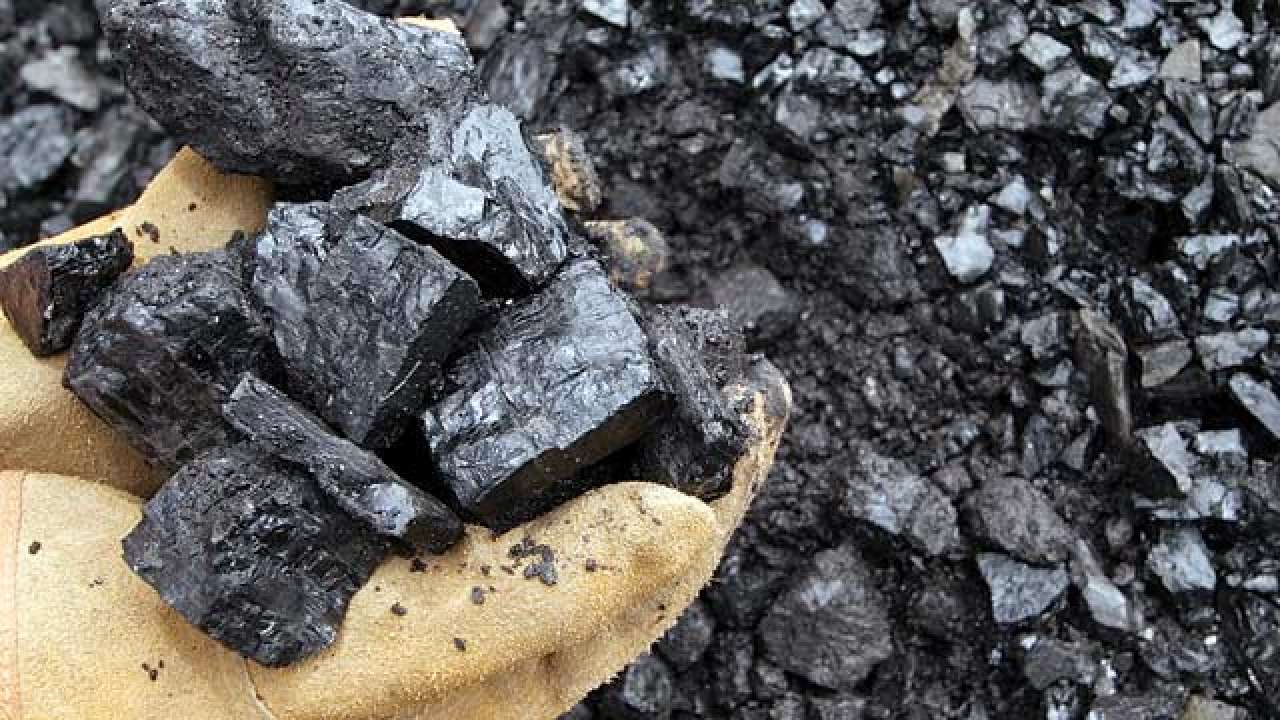 Coal India is a coal mining and refining company headquartered in West Bengal, India which is the largest coal mining company in the world with about 82% contribution of the total coal production in India.

Till December 2020, the Capital Expenditure of Coal India was recorded at INR 8,000 crore despite the cash-flow issues in the Indian market because of the COVID-19 pandemic. Most recently, a company spokesperson has commented that Coal India is revising its target for the fiscal year to INR 13,000 crore Capital Expenditure (CAPEX). The target is set for till the end of Financial Year 2021.

As we are all aware of the economic crisis led by the COVID-19 pandemic where most businesses were forced to shut down, stopping the economic machinery not just in India but other countries in the world as well. Now, in order to bring the economy up and running again, the government of India has instructed public sector companies to increase their Capital Expenditure.

Furthermore, the report states that the demand for coal was mainly for expenses to set up railway lines, procure heavy earth-moving infrastructure machinery, investments in Joint ventures and exploration works. However, Coal India Limited is dealing with the main issue of disturbed and irregular cash-flow for Capital Expenditure.

The demand for coal will increase as the pandemic slides down and the economy rises back up again. As analysts suggest that even if India does not begin building coal-based power plants for the future, there is still a high possibility that by the year 2030, about 50% of the country’s electricity will be generated from coal. If we normalize per capita, India actually benefits from a relatively large amount of coal on an international scale, according to a report by brookings.edu.

Coal India Limited says that in order to boost the sales of additional coal, the miner will have to rationalise the cost of coal which is meant to be substituted with dry fuel imported from international sources, the CIL Spokesperson commented.