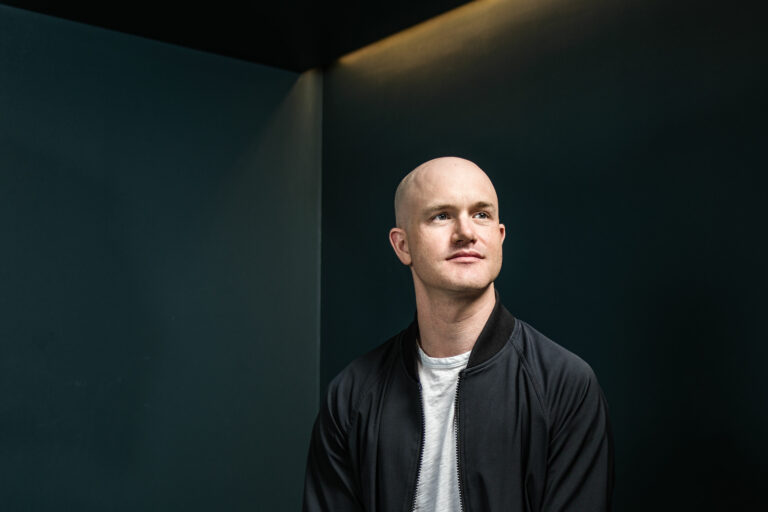 Coinbase suffered a massive loss of $430 million in Q1 of 2022, but the CEO is still extremely bullish about the future. Brian Armstrong said that so many customers are joining their platform that they need to keep all hands on deck just to keep things running. This is the first time that Coinbase has registered a loss, and it has also impacted its stock price. They are down 12% in the past 24 hours, and this has bought down its price to $72.99, which is nearly 80% down from its listing price.

In the Q1 earnings call, Brian Armstrong, CEO of Coinbase, said that he has never been more bullish than where they are as a company. Their revenue dropped by 27% to $1.17 billion on a year-on-year basis from $1.6 B in Q1 2021. It also saw a massive decline in the number of monthly users from 11.4 million to 9.2 million, which is a 19% dip.

These figures clearly explain why the price of its share has taken such a massive toll in the past few days. The exchange’s valuation has fallen drastically, and investors that bought around the time of its IPO are in massive loss, even more than those who bought BTC at the top.

However, it’s not all glum, as the CEO is bullish about the huge number of customers coming to them. These kinds of downturns are a welcome change that pushes them to innovate, which will benefit them in the next cycle. His statements also suggest that they are focusing on the future, acquiring talent, and setting infrastructure when others have been fearful of doing so.

Coinbase was building its own NFT marketplace, which was launched a while back. They plan to become a market leader in the space and are on the right track. Brian didn’t share any metrics but said that there are a lot of opportunities and the NFT space is very large. However, it doesn’t line up with the kind of volume they have seen on the platform. There were only 150 transactions with $75k in volume on the launch date.

Do you think that Coinbase CEO Brian Armstrong is bullish for the right reasons? And do you think the stock price of the exchange will recover? Let us know in the comments below. Also, if you found our content informative, do like and share it with your friends.