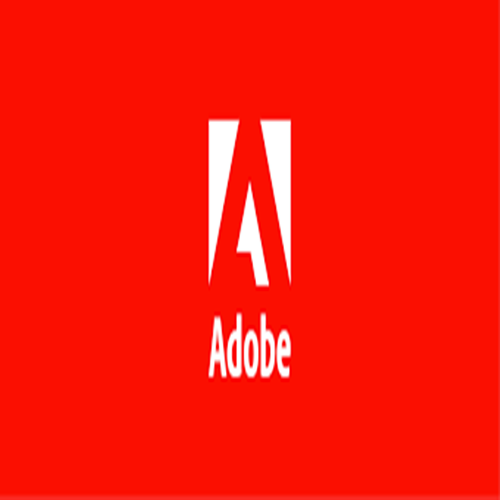 College drop-out Dylan Field has shot into the limelight recently. Dylan Field has been able to build a company called sigma which was recently sold to Adobe for 20 billion dollars. Reports bring out that, Field’s stake in the company is valued at 2 billion dollars. According to reports Field, who is now thirty years old, dropped out of college in the year 2012 before undergoing Thiel Fellowship. Field is now deemed as the wealthiest fellow to have undergone the Thiel fellowship.

Thiel Fellowship grants 100, 000 dollars to college drop-out to start companies. Thiel fellowship is deemed controversial for its appeal to drop out of college. This fellowship was founded by PayPal’s founder to allegedly disregard the traditional learning system.

According to reports, Figma is said to be a collaborative tool, which allows users to create websites, logos and more. One of the advantages of using Figma is its ability to collaborate in real-time. Reports bring out that, Figma is used by professionals and designers from various companies including Google amongst a few others. Figma was recently acquired by Adobe.

Adobe CEO Shantanu Narayen had said that the acquisition is important for the stakeholders of both companies in the long run. Field had said in 2012 that, learning adobe photoshop is a time taking and difficult process in his pitch at the Thief fellowship.

Dylan Field  is remembered by his fellows as a nice fellow. He has been deemed as thoughtful, by the people who knew him. Fellows also recall his ambitious nature which was evident when he received the highest fundraising for his project in the first year of fellowship.

Field is also known to be kind among his friend circle. A former employee of Figma who left the organization recalled Field company Figma as family oriented. Filed is married and has a child.

Ilya Vakhutinsky, who was a fellow in the same class, said he hopes Field’s kindness and positivity infect his new employer. It’s an “awesome step for Adobe, but the design community is very skeptical,” said Vakhutinsky, who runs an in-home medical care provider called Careswitch.

Reportedly Field has also picked-up interest in crypto. According to reports, Field was able to sell, ether for a total value of 7.5 million dollars last year.

Dylan Field credits his great work for the success of Figma. He recently said that Figma has managed to stay afloat as they believe in working great, according to him Adobe also understands what’s possible in this market.