Conspiracy theories tend to spread through the internet like wildfire. This probably has a lot to do with the fact that these theories, unlike other actual theories grounded on proof and facts, don’t require any to corroborate them. Hence, the ease of circulation. You can either take it or break it. Conspiracy theories surrounding the covid-vaccine have been quite a trend these days. People are way too quick to come to conclusions and spin out theories about the deleterious effect of the vaccine the moment they hear about the death of somebody famous. At the moment, conspiracy theories about rapper Coolio are making quite a stir. Some are speculating if Coolio had taken the vaccine and if it had anything to do with the untimely passing of the famous rapper. Read along to know more. 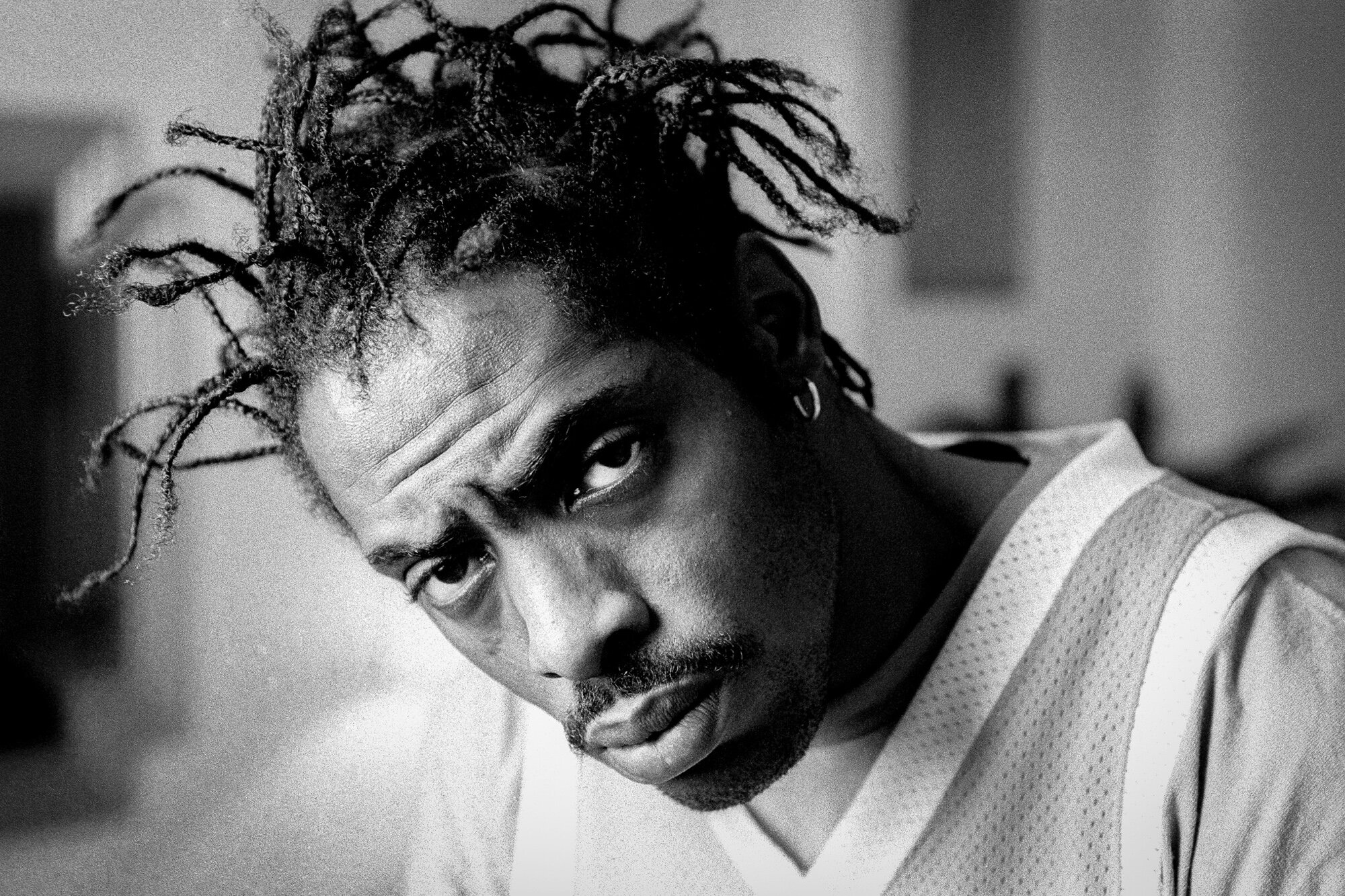 Anti-vaccine conspiracy theorists have made it a point to never miss an opportunity to blame the covid-vaccine for anything and everything. At the moment, they are speculating that the death of Artis Leon Ivey Jr., has something to do with the harmful after-effects of the vaccine. The American rap legend passed away on Wednesday, at a friend’s house in LA. He was 59.

As per the statement from the friend, Coolio went to the bathroom and later failed to respond when he was called for. Apparently, he was found lying on the ground. Although the EMTs tried to revive Coolio by giving CPR, the attempts were unsuccessful. According to the statement given by Coolio’s manager to TMZ, the rapper is believed to have died from a heart attack. Although there is no evidence to prove their point, conspiracy theorists were quick to blame covid for the death. This is not the first time the blame for a celebrity’s death is placed on the vaccine.

It is not known whether Coolio has taken the vaccine. Some base their claims on the fact that the rapper had performed in Australia on the 7th of March. Australia is a country where it is mandatory for all travelers to be vaccinated upon arrival. However, the country does make some exemptions. Thus, speculations will only prove to be futile.

Not everybody was ready to accept these anti-vaccine conspiracy theories. Some suggested that dying of a heart attack at the age of 59 is not an isolated, unnatural incident. Only an autopsy report can clear the haze of confusion surrounding Coolio’s death.