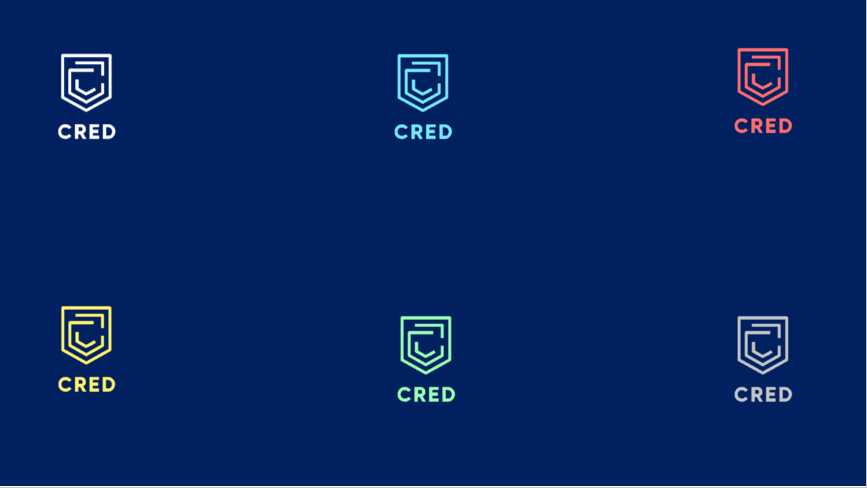 Bengaluru-based financial technology start-up, CRED has recently announced to have concluded its first-ever ESOP buyback on January 1, 2021. The credit card bill payments platform initiated the buyback program during its Series C funding round worth USD 81 million that was completed back in November 2020 from the company’s existing investors including Tiger Global, Ribbit Capital, General Catalyst and Sequoia Capital. The financing round was led by DST Global, and other investors like Coatue, Satyam Gajwani of Times Internet and Belgium-based Sofina also participated in the funding round. Having said that, the post Series C financing valuation of the company collectively reached USD 806 million.

The Employee Stock Ownership Plan (ESOP) is in every way an employee benefit plan that gives the workers an ownership interest in the company. CRED pulled off an INR 9 crore ESOP buyback within just two years of inception. According to a report by Financial Express, CRED mentioned in a statement that in these times of the COVID-19 pandemic, one way to ensure high performing employees to be interested in the business is when they have a sharing of wealth with such employees. So, the employees who have vested shares in the company shall be given an option to participate in the ESOP buyback process.

According to the company profile on Crunchbase, the credit card bill payment platform has raised total funding worth USD 256.5 million in over 5 financing rounds. ESOP buyback programme initiated by any company is a strategic move to inculcate a sense of ownership among the employees which encourage the workers to ensure high-performance, a sense of company’s profit is an employee’s profit and vice versa.

In the matter, Kunal Shah, Founder of CRED states that the company is committed to providing its employees with wealth creation opportunities and have allocated 10% of the company’s cap table for ESOP buybacks, even at an early stage of Series C.

The Credit Card market in India is significantly less in comparison with the Debit Card market, but as CRED claims, the Credit Cardholders in India had recorded over 47 million in 2019 as mentioned in a report by Financial Express and according to CAGR (Compound Annual Growth Rate), the number is likely to over 25% during the period of next five years. CRED is a major game-changer for the under-valued Credit card market in India and it shows great potential for the future to come.