Credit card repayment app CRED might soon receive a $100 million funding. The app was last valued at $450 million in 2019, but with the current findings, it’s expected to touch the $800 million mark. Both new and existing investors are expected to participate in the event.

CRED is Kunal Shah’s second startup after Freecharge and provides a platform for users to pay their credit card bills and earn offers and rewards at the same time. The company has also partnered with many e-commerce sites and brings in special offers for its users.

According to the reports from Moneycontrol, the funding will be led by Sequoia Capital, Tiger Global Management and Hillhouse Capital. These existing investors are rumoured to fund more than half the total amount of the $100 million. Other investors that we might see backing CRED are Falcon Edge Capital and Belgian investment firm Sofina. 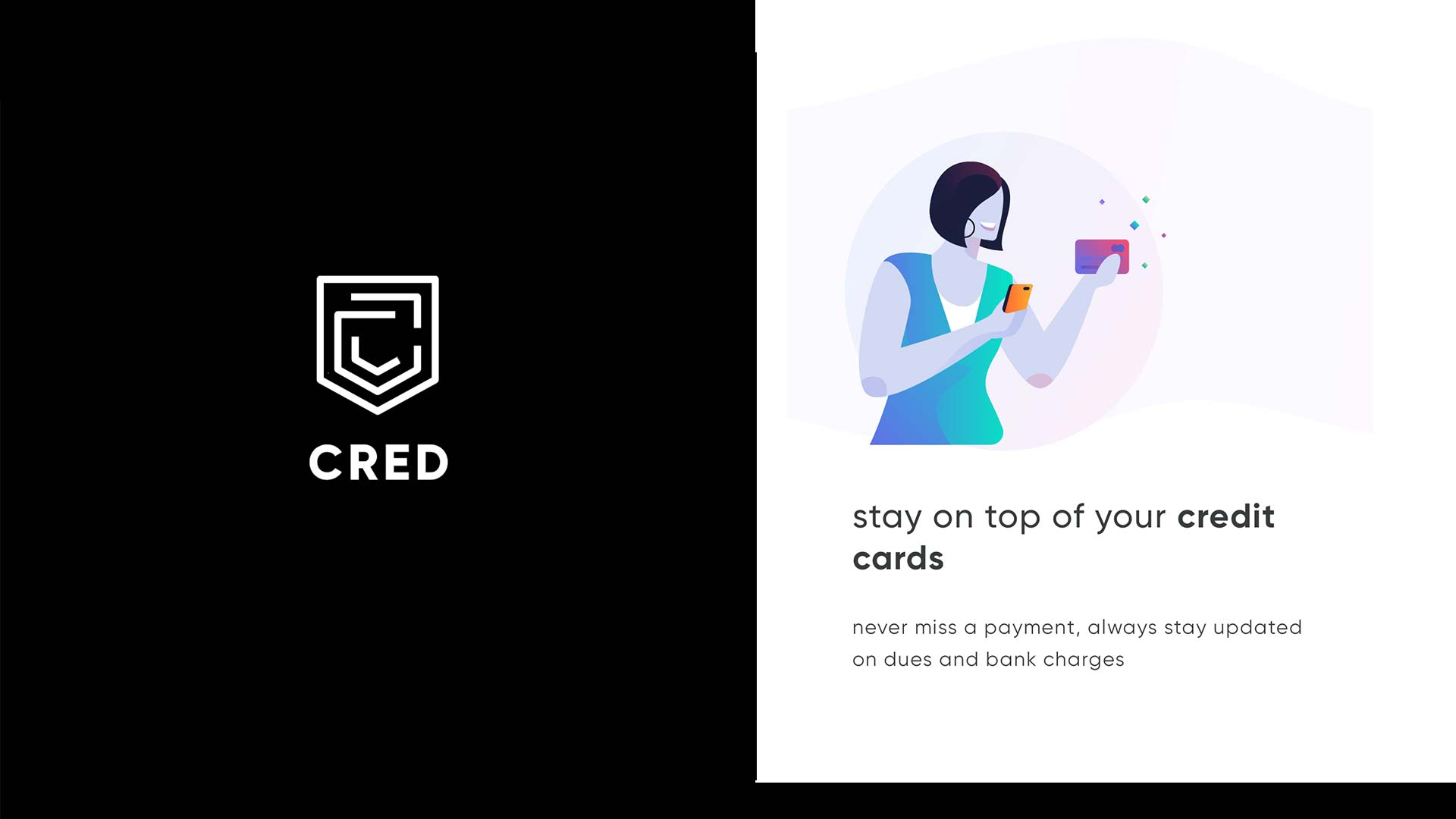 The company received some major fundings in 2018-19 too. The startup touched the $450 million evaluation mark after receiving the $120 million in a Series A funding round in 2019. The round was led by General Catalyst, Ribbit Capital, Greenoaks Capital, Dragoneer Investment Group and Apoletto Asia. While in 2018 the startup managed to raise $30 million in a seed funding round.

CRED’s growth over the years

The company has registered both an increase in its user base and the fundings it is receiving. Even the marketing part of the application is going well due it being IPL’s official sponsor. The company’s board director reported that it has been registering a 6-7 times increase in new users since IPL began.

The league’s huge audience is really doing the work for the application. We might see an even steeper increase in the use of the platform as the season progresses. Since it arrived in 2018, CRED has gathered a vast user base of around 3 million users. It has raised a total of $245 million in Series A and Series B funding round.

Kunal Shah said, “IPL 2020 is kicking off the festive season this year, and at CRED we wanted to make the extra party special for millions of cricket lovers tuning in. As much as cricket is about discipline and strategy, it’s also a rewarding experience for players and viewers. By making credit card bill payments equally delightful, we are incentivizing every credit card-holder watching the matches to make digital payments, clear debt and improve their credit scores.” The offers provided by the app and promotion in the IPL is actually helping the startup’s promotion.

Do you have a credit card and if yes do you use the Credit card repayment app CRED? Let us know in the comments below. Also, if you found our content informative, do like and share it with your friends.

Read: AMAZON PAY COULD TAKE OVER PAYTM, GOOGLE PAY AND PHONEPAY WITH $1.4B FUNDING