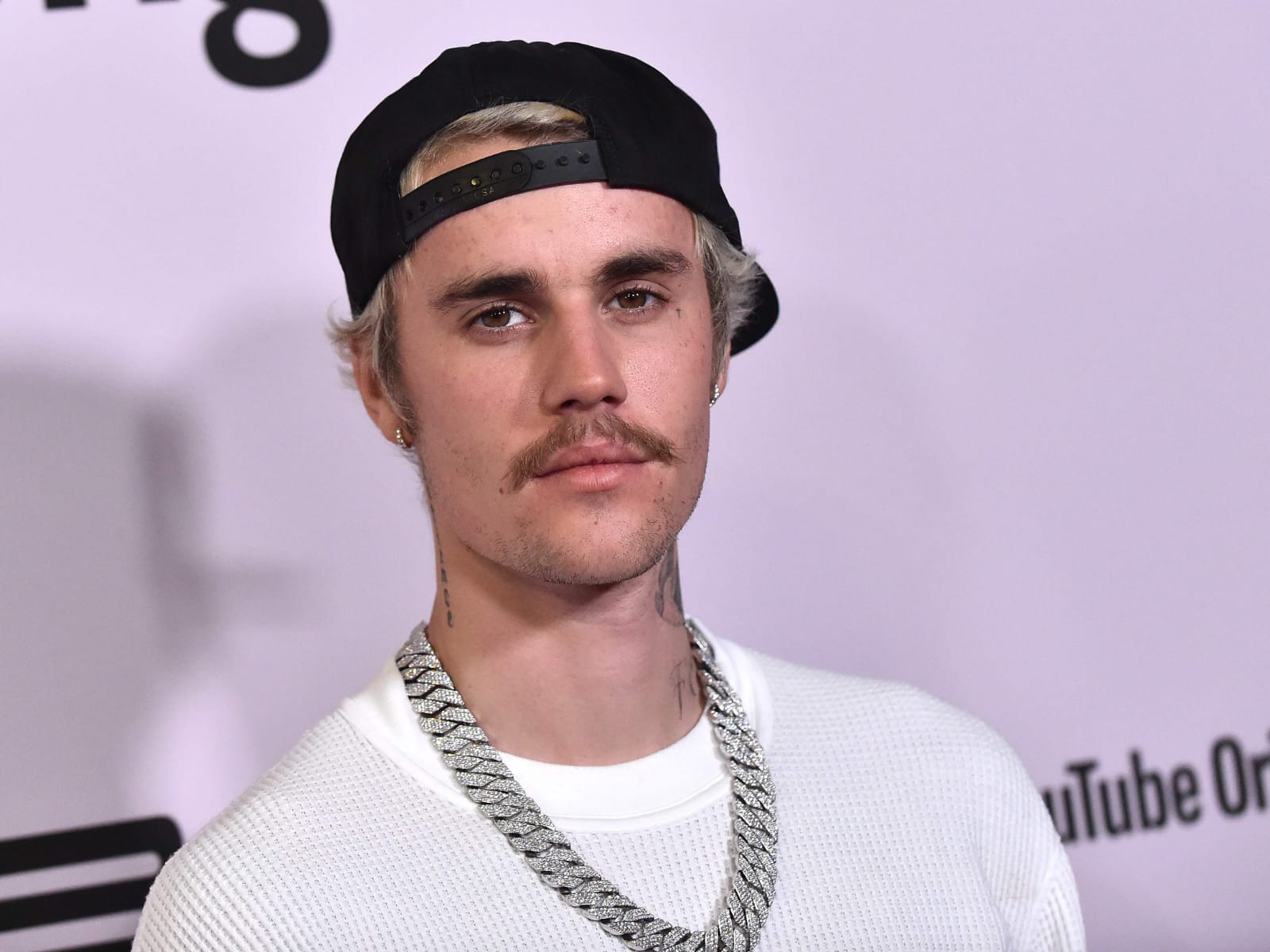 MoonPay said on Wednesday that the investments are part of the business’s Series A round, which was announced in November last year and valued the company at $3.4 billion.

According to Alex McDougall, managing director of fund management 3iQ Digital Assets, more than 600 crypto businesses have received over $12.5 billion in venture capital funding so far this year.

According to Ivan Soto-Wright, CEO of MoonPay, which provides payment infrastructure for crypto and NFT transactions, content creators will increasingly use NFTs to sell their work and communicate with followers.

NFT is a cryptocurrency that uses blockchain technology to track who owns a digital content, such as a picture, video, or text.

According to Alex McDougall, managing director of fund management 3iQ Digital Assets, over 600 crypto businesses have received over $12.5 billion in venture capital funding so far this year.

PayPal didn’t get much aid from Hollywood in becoming PayPal, but it wasn’t built during a period when NFTs were popular. Artists and musicians are drawn to NFTs because they provide a method to generate cash from digital assets. When it came time to raise funds, MoonPay CEO Ivan Soto-Wright felt it was only appropriate to approach VC firms that specialized in the creator economy. “I realized that the creator economy was going to be a really important part of our business, especially with NFTs,” Soto-Wright says.

Thrive Capital, a firm formed by Josh Kushner, Jared Kushner’s brother and Karlie Kloss’ spouse, was involved in the previous funding round, a $555 million Series A. This financing included Sound Ventures, which was founded by Ashton Kutcher and Guy “Madonna’s manager” Oseary. Kinship Ventures did as well, bringing in Questlove, Mindy Kaling, and Zoe Saldaa. Connect Ventures, a joint venture between CAA and New Enterprise Associates, was also invited to participate.

These investors introduced celebrity networks to Soto-Wright. They began by asking him basic questions, such as what Web3 was, what NFTs were, and how to set up wallets. Soto-Wright guided them through the process of creating wallets, recording seed phrases, and linking them to OpenSea.