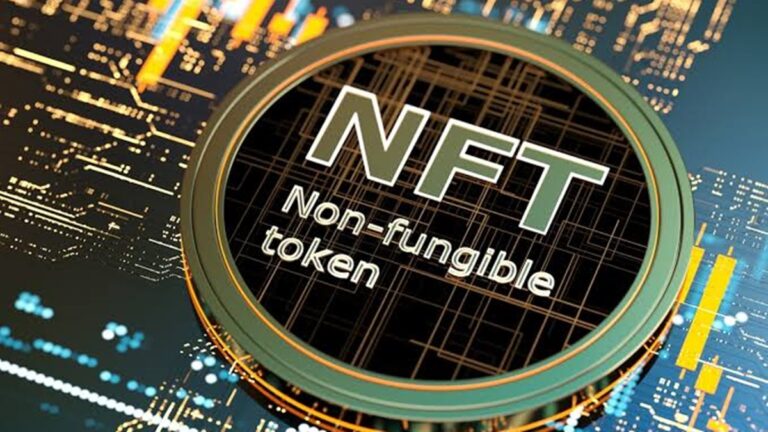 Cumulative NFT Sales Among 18 Blockchain Networks Surpass $36 Billion A non-fungible token (NFT) is a unique identifier that can cryptographically assign and prove ownership of digital goods.

Ethereum has dominated the whole sales of NFTs, which total $36 billion, by more than 75 percent.

The realm of blockchain-based digital collectibles has emerged as a formidable competitor as the NFT ecosystem has grown into an industry worth several billions of dollars. The numbers from this week indicate that the total value of NFT sales has now topped $36 billion.

The $36 billion in sales that are shown on the NFT dashboard of cryptoslam.io come from a total of 18 different blockchains. Some of these blockchains are Ethereum, Ronin, Solana, Avalanche, Wax, Polygon, and Flow. Nonetheless, Ethereum’s non-fungible token (NFT) sales reach $27 billion, which accounts for 75.02 percent of total sales across all channels.

Tezo’s remaining nine blockchains account for just 0.37 percent of the total $36 billion in NFT sales volume. The only two chains with more over one million individual NFT consumers are Ethereum (1,300,118) and Ronin (1,742,207).

With around $4 billion in sales out of a total of $36 billion in NFT sales, the Axie Infinity set is the most successful NFT collection of all time. Cryptopunks is the world’s second most profitable collection, with a total sales value of $2.24 billion.

The “Thoughtful Three Horned Harpik” from Veefriends was the most expensive NFT ever bought, according to the all-time sales statistics on the cryptoslam.io dashboard, since it was acquired for 100,000 ether, which is equal to $316 million. Following the Veefriends NFT, Cryptopunk 5822 appeared and sold for 8,000 ethers, which is about $23.7 million.

BAYC NFTs account for five of the top ten most costly non-fungible tokens (NFTs) sold, with two of them being Cryptopunks. Two new collections have cracked the top ten most expensive NFT list. Meebits 10,761 and Cyberkong VX 8252 are the numbers.

The bulk of NFTs are obtained via the Opensea NFT marketplace, with the Looksrare marketplace coming in a close second. Magic Eden, Flow’s NBA Top Shot Marketplace, Mobox, Solanart, Wax’s Atomicmarket, Bloctobay, and Rarible are some of the most well-known NFT markets.

Despite the fact that billions of dollars worth of NFTs have been sold in recent weeks, NFT sales have dropped dramatically in recent weeks. Both the number of weekly NFT transactions and the amount of money made by such trading have recently peaked. This pattern is likely to persist. It will be fascinating to observe how the non-fungible token (NFT) market responds to the cryptocurrency market’s downturn if a bear market cycle does really materialise.