Dapper Labs, the NFT business behind NBA Top Shot, which was recently valued at over $7.5 billion, announced an interesting acquisition this morning, telling Decrypt that Dapper Labs have acquired virtual influencer startup Brud and will be bringing the entire 32-person team on board. 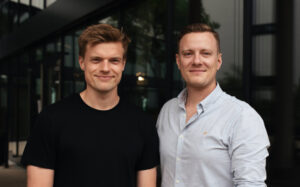 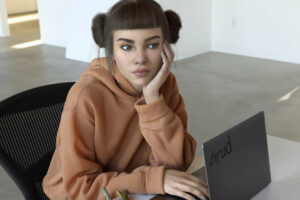 When the startup attracted investor attention in 2018, it generated several other companies in the field, but the virtual influencer space hasn’t seen major bursts in interest and has remained a very narrow space over the years.

Twitter friends, I am very excited to announce today that Brud has been acquired by @dapperlabs!

Together we will be building the decentralized, collectively owned future of media and social with DAOs on @flow_blockchain!https://t.co/H6z0DipZ5l

The company’s cast of characters has lived out their fantasies on Instagram, amassing a slew of followers as the company grew to a $125 million valuation. However Dapper refused to say how much it paid for Brud.

What does an NFT startup-like Dapper want with Lil Miquela? It is the most intriguing topic here.

Trevor McFedries, the founder of Brud, has been delving deeper into the crypto world and shifting his company’s focus to communal decision-making via decentralized autonomous organizations (DAOs), which appears to be Dapper’s primary interest.

McFedries is already a co-founder of “Friends With Benefits,” one of the most popular DAOs. DAOs can allow users to collaborate to make investment decisions as a group, and they’ve become more popular in the last year as crypto developers have begun to create them.

While McFedries says the business will continue to develop Miquela, he will now manage Dapper Collectives, a subsidiary under Dapper Labs dedicated to making DAOs more user-friendly and accessible to a new generation of crypto web users using the company’s Flow blockchain.

“We’ve also been impressed with Trevor’s work more generally in the decentralized ecosystem, including cofounding the $FWB DAO on Ethereum”. The event came to a close with a job posting for the new unit. While members of the Brud team will form the basis of the new unit, the group is still trying to expand.

“The team will have creative autonomy to do what they do best,” according to the release, “while being able to rely on the infrastructure and knowledge of the Dapper Labs mother organization.”