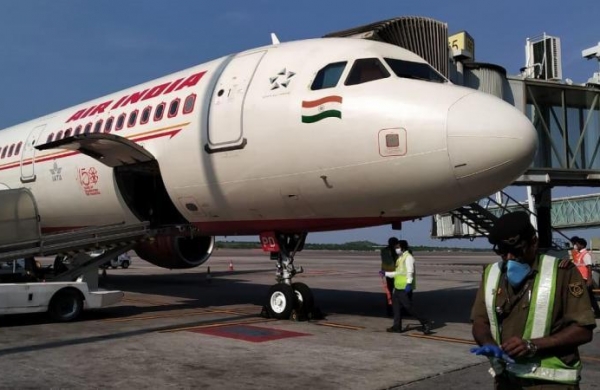 It was reported that the servers of Air India had been hacked on May 20, Thursday. From this latest breach, the Hackers seem to have stolen the data of almost around 4.5 million passengers from around the world.

The data which was stolen contained pretty confidential information like name, credit card numbers and passport information, along with many more of such information, said Air India in a statement at a press release regarding the matter at late Friday, May 21.

The government owned Airline Company said that it was working to secure the compromised servers along with using external specialists on data security as well as working hand in hand with the credit card companies.

The airline in its statement said- “We deeply regret the inconvenience caused and appreciate continued support and trust of our passengers.”

The data breach involved personal data of the passengers registered between August 2011 and February 2021, said the airline.

Air India, in its statement also confessed that its data processing company- SITA PSS, had already informed Air India about an upcoming cyber attack, earlier in the month of February.

Air India is a member of the Star Alliance Association of the airlines in India and SITA is responsible for handling its computer operations for its frequent flyer programme.

SITA is at the top in its server security service who provides IT backup to most of the aviation industry. The company said that a large number of airline businesses were affected at the time when they had been the targets of a highly sophisticated attack

Not just Air India, but a couple of more airlines too, have been hit by data breach in last few years. Just last year, British Airways was fined almost $28 million by the British watchdog after the details of almost 400,000 passengers were leaked in the 2018 cyber breach on the airlines.

Cathay Pacific too, was fined almost $700,000 after the data and information of over 9 million passengers was lost in the same 2018 cyber breach of the data.

EasyJet, a low cost carrier, too said that, last year in 2020, a group of hackers took the details like emails and travel details of about 9 million customers and passengers.

Other airlines who were victims of the cyber breach had already warned its passengers earlier about a potential data breach. But only data like names and frequent flyer numbers of the passengers were leaked.