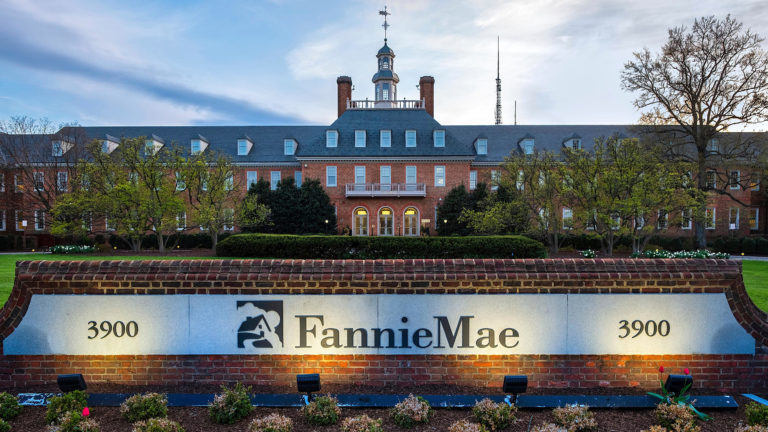 A good CEO makes a normal company great, but only a great CEO can make a struggling company great. David Maxwell is definitely a big name on that list of great CEOs.

Moving on with the series of the remarkable CEOs, our next article is on the Fannie Mae’s 1981-90 CEO, David Maxwell.

Jim Collins highly respects and has very high regards for this leader. And rightly so, A man with these principles and ideology deserves the appreciation.

“I don’t know where we should take this company, but I do know that if I start with the right people, ask them the right questions, and engage them in vigorous debate, we will find a way to make this company great.”

In the book, “Good to Great”, Jim Collins mentioned that Maxwell was not only a hard-worker but a visionary too. He very efficiently followed the principle of keeping the success of the company ahead of his own ambitions.

As Collins said, a person will achieve far more if he is working for more than just himself.

Contribution of the great CEO

At the beginning of the 1980s, Fannie Mae or The Federal National Mortgage Association (FNMA) was struggling to survive. Its financial stability was never so disturbed. The company
was losing $1 million every single business day.

In 1981, David Maxwell took the reign of the sinking ship named Fannie Mae and not only did he helped the company survive the flood but made it stronger than ever.

“Over the period of the next nine years, Maxwell transformed FNMA into a high-performance culture that
rivalled the best Wall Street firms, earning $4 million every business day and beating the general stock market 3.8 to 1.”

Jim Collins on Maxwell in his book, ‘Good to great’.

Visionary: Setting up Successors for the success of the company

Maxwell retired while still at the top of his game, feeling that the company would be ill-served if he stayed on too long, and turned the company over to an equally capable successor, Jim Johnson.

Keeping the interest and security of the company ahead of his own, this was a very selfless move. Considering the fact that he handled the company at its worst and turned it into something only a few had imagined at that time. Yet he did what’s best for the company. That is a trait, a reason why he is counted among the best CEOs in the history.

What made David so different from other CEOs? Why is it that he is still remembered as one the top most CEOs around the world?

All this and many other qualities helped Maxwell to rescue FNMA and make it into a great company. This is what makes David Maxwell not good, but great!