DealShare turns unicorn after $165M Series E round at $1.6B valuation

DealShare, a social commerce startup, has the fifth Indian unicorn of the year after raising $165 million (~Rs 1,239 crore) in an ongoing Series E funding round. The round was led by Tiger Global and Alpha Wave Global with participation from new investors Dragoneer Investments Group, Kora Capital, and Unilever Ventures. The Jaipur-based startup is now valued at over $1.65 billion. 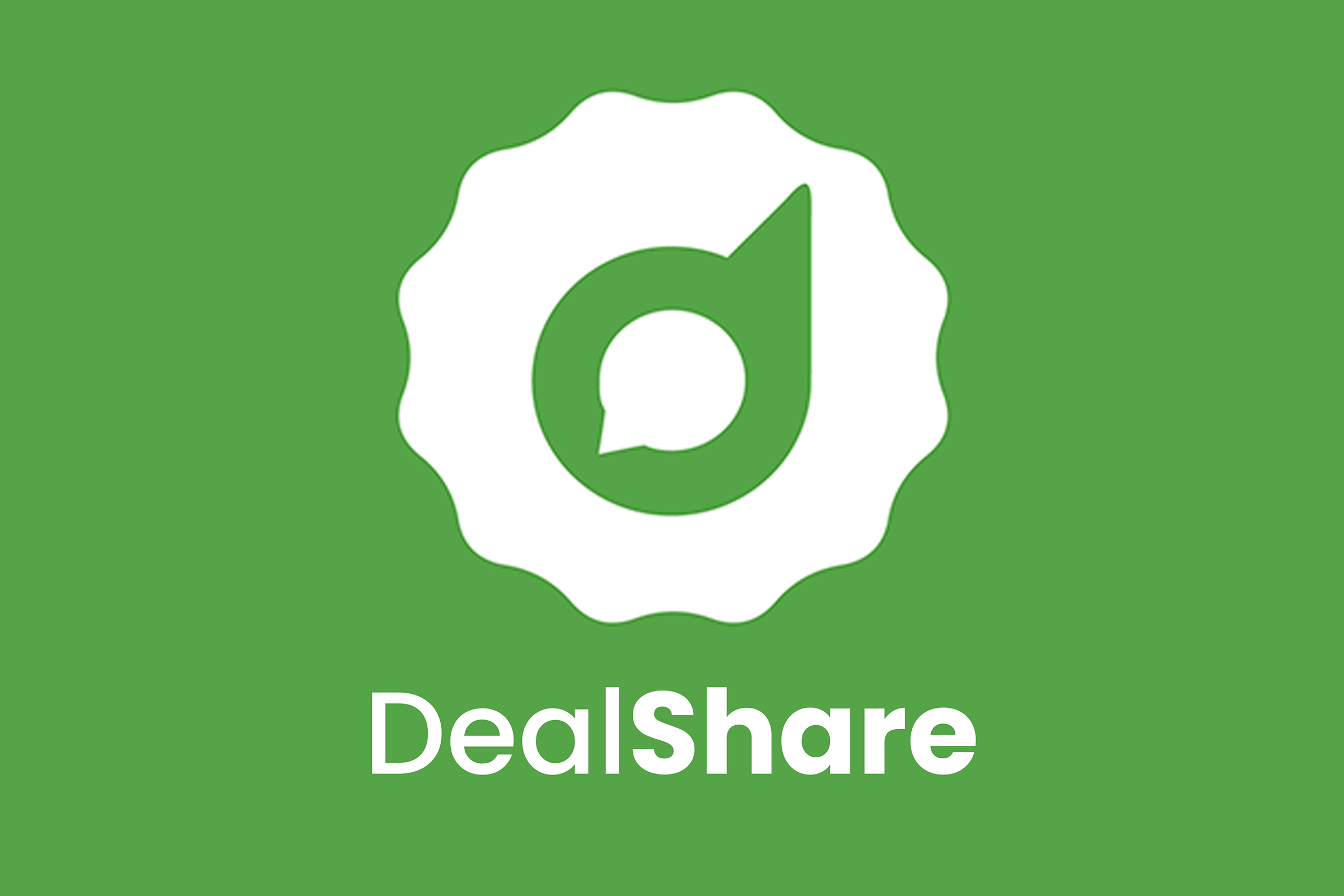 This was the first closing of the Series E round of funding for the three-year-old startup. DealShare was valued at $455 million in its last funding round six months ago and has quadrupled its valuation in less than a year. The capital secured in this round will be used to invest in technology and data science, along with a tenfold growth in logistics infrastructure and geographical expansion. It also plans to set up its offline store franchise network. The company stated that it hopes to reach $1 billion in revenue in the near future.

Commenting on the fundraise, Vineet Rao, co-founder & CEO of DealShare, said, “Our company has created job opportunities for over 5,000 persons across the country. We will be utilizing the proceeds from the round to invest heavily into technology, improve the supply chain, and expand our footprint throughout the country. We will also invest in acquiring best-in-class technologies and marquee brands that are focused on the mass market.”

DealShare, founded in September 2018 by Vineet Rao, Sankar Bora, Sourjyendu Medda, and Rajat Shikhar, focuses to provide an online shopping experience to first-time internet users in India. The founders believe there is an opportunity to introduce a unique type of online commerce for the mass consumer demographic in Tier 2 and Tier 3 towns with a monthly household income of less than Rs 50,000.

The company offers grocery and household essentials items via social media and instant messaging platforms such as WhatsApp and Telegram. It incorporates two techniques to reduce the cost of essential products for the mass consumer market – directly procuring household items from lesser-known brands and offering products thru community sales.

It also leverages a network of influencers to promote deals and provides consumers with rewards to share product offers with their friends. The company had previously stated that it planned to expand its operations from 10 states and around 70 cities to 20 states and more than 300 cities in India by December 2022.