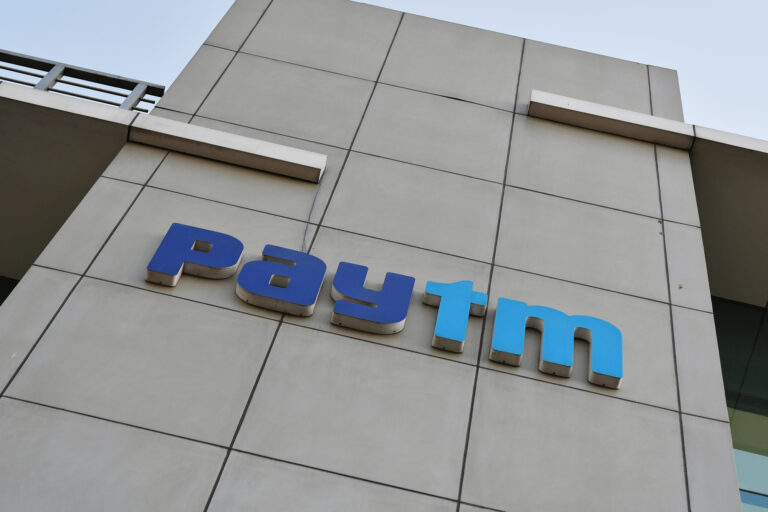 Delhi court on Monday ordered police to conduct a probe into accusations made by a former Paytm director who alleged that he co-founded the digital payment platform but never received the stakes he was promised.

Ashok Kumar Saxena claimed to have invested $27,500 in Paytm’s parent company One97 Communications two decades ago in exchange for a 55 percent ownership in the company. In a legal document, Saxena claimed that the shares were never assigned to him. Paytm admitted that such a “letter of intent” had been signed in his police report, but that it never materializes in a “final deal” because Saxena simply “lost interest.” Saxena, who served as a director in the company from 2000 to 2004, has written to the market regulator, requesting it to postpone Paytm’s IPO arguing investors could lose money if his claim is proved right.

Paytm stated that Saxena’s charges constituted harassment, and as a result, the company is lodging a criminal lawsuit. In the preliminary filings for the $ 2.2 billion Initial Public Offering (IPO), the Noida-based company identified the legal conflict with Saxena as “criminal proceedings”.

On Monday, the Delhi district court judge ordered the police investigation’s final report to be submitted within three weeks. Metropolitan Magistrate Animesh Kumar remarked, “I am directing them to conclude the inquiry as soon as possible.”

According to senior lawyer Anupam Lal Das, who represents Saxena said that the police have presented a status report to the court but have yet to finalize the investigation. The date for the next hearing is scheduled for September 13, 2021.

Paytm is gearing up for one of India’s biggest initial public offerings (IPO). The fintech major submitted its draft red herring prospectus (DRHP) to raise a total sum of Rs. 16,600 crore with market watchdog SEBI on July 16. Paytm’s monthly transacting users (MTU) increased by 22% from 41.2 million in Q1 FY20 to 50.4 million in FY21, as mentioned in its DRHP. However, in the aftermath of the Covid outbreak, the digital payments firm’s gross revenue declined 9.9 percent from Rs 3,540.77 crore in FY20 to Rs 3,186.8 crore in FY21 on a consolidated basis.

In order to improve and strengthen its ecosystem of services, the company aims to invest Rs 4,300 crore from the IPO by attracting and retaining consumers and merchants. It will also invest Rs 2,000 crore in new business initiatives, purchases, and strategic partnerships.