The iPhone 5C used by a terrorist in San Bernardino’s shooting incident was finally unlocked by an Australian ethical hacking company “Azimuth Security” back in 2016 which eventually ended an epic legal battle between the United States government and technology giant Apple Inc.

Azimuth Security is known to be a low-key independent information security company that provides tools and consultancy to democratic governments and it has recently been highlighted in a report by The Washington Post that it worked with the FBI and helped them to unlock the controversial San Bernardino Shooter’s iPhone that Apple Inc. refused to unlock because of the potential breach of security.

As mentioned, the iPhone used by one of these terrorists could provide serious inside information on these shooters which could also be helpful in revealing more intel on these terrorist organisations. However, the incident took place back in 2015 and evidently, the United States government successfully kept it a secret for over 5 years. For your information, the San Bernardino attack left dozens of people shot dead on the spot which is a dreadful tragedy.

As mentioned in a report by The Washington Post, An Apple spokesperson, Todd Wilder confirmed that even Apple did not know which vendor the FBI approached in order to unlock the shooter’s iPhone. It has been a secret for five long years and as Apple spokesperson mentions that the company was centred around the company’s name “Azimuth Securities” but in a totally different case which has nothing to do with the San Bernardino incident.

You people must be wondering, “How come Apple Inc. not support the United States government in unlocking the terrorist’s iPhone?

“What agenda could a trillion-dollar technology company like Apple have to go against the FBI?”

Well, all your questions are relevant, but only until you listen to Apple’s side of the story and that goes back to the year 2015-16 when the Federal Bureau of Investigation was struggling to unlock Apple’s iPhone 5C that reportedly belonged to the San Bernardino’ shooter. The FBI turned towards Apple believing that it is a morally correct step for the manufacturer to help the investigating agency to carry forward its investigation of the tragic terrorist attack.

Apple Inc. on the other hand, outrightly refused the FBI saying that it will not create a potential software that breaks and violates its own security standards. The iPhone maker believed, as reported by several sources, that creating a back-door into unlocking an iPhone without the user’s consent would weaken the device’s security for all users across the globe and this software back door could be used by malicious personnel to violate a user’s privacy and security by breaching the contents of his/her iPhone from anywhere around the world.

The FBI which is basically the United States government was caught with Apple Inc. on this battle of morality and therefore chose the legal option to compel the iPhone maker to unlock the San Bernardino iPhone 5C. 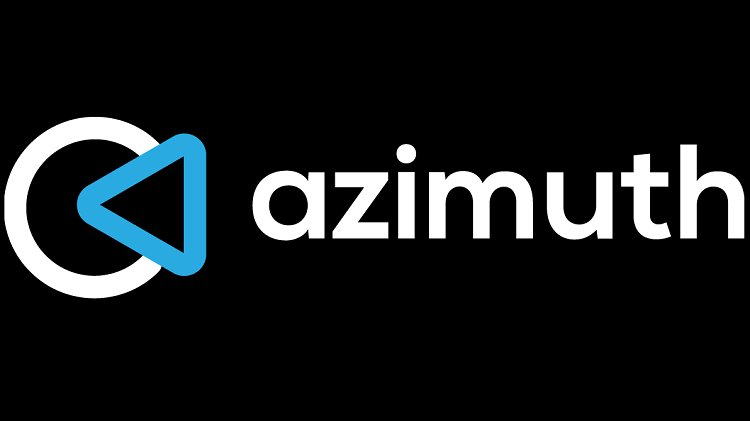 Long story short, Azimuth Security is a small security research company that sold Apple’s flaws to the United States government in a completely professional and ethical manner. Security research firms like these basically works to find vulnerabilities in Apple’s software systems and according to analysts and experts, should report to Apple about them so that they can quickly fix those issues before an actual harmful hacker tries to breach the company’s security.

As mentioned in a report by The Washington Post and agreed upon by trusted sources, Azimuth Security saved Apple inc. from entering into a fierce legal battle with the FBI. The solution offered by this third-party security research company resolved the matter and the FBI pulled down its court order sent to Apple Inc. with an intention to compel the company in unlocking the San Bernardino shooter’s iPhone.

The report further mentioned about Will Strafach’s comment on the incident wherein he says that this is the best possible thing that could have happened in such a situation. Well, everyone supports ethical hacking and that too when you are helping the United States government in investigating a terrorist attack that left dozens of people dead.

David Wang and the Founder of Azimutn Security, Mark Dowd were the two people who made unlocking the iPhone possible for the FBI. Both of these researchers reportedly conducted several tests on about a dozen iPhone 5Cs to unlock the device, deactivating the “Erase all content after 10 failed attempts” feature and successfully came up with the solution after which it was demonstrated to the FBI.

According to multiple reports, the federal investigating agency conducted multiple forensic tests to make sure that the solution unlocks the iPhone without erasing all contents and data. The Washington Post reports that all these tests were successful and the FBI no longer needed Apple Inc. to carry forward their investigation of the San Bernardino case.

The report further suggested that the Federal Bureau of Investigation paid Azimuth Security a whopping amount of USD 900,000.

Till this stage, Apple had no clue that the FBI had approached a foreign third-party security research company and was readily available to see the FBI in court. But soon after the work was successfully done and no important evidence or links to terrorist attacks were found on the shooter’s iPhone, the FBI cancelled the next hearing with Apple that was intended to force the company to comply with national security terms.

Finally, the United States government took back their legal briefcase and abandoned the case against Apple Inc.

What do you think, did Apple do the right thing by protecting its users’ privacy or it should have compromised on its security and privacy standards to solve the San Bernardino’s terrorist attack?

Let us know your thoughts in the comment section below.