Does the Apple Watch Have a Camera?

Making a video call from our watches like a sci-fi movie has been a dream of many. But, thanks to Wristcam, this is not a dream anymore. Wristcam is an ultra-compact camera system made for an apple watch which can be a delight for everyone wondering when would the Apple watch support a camera. 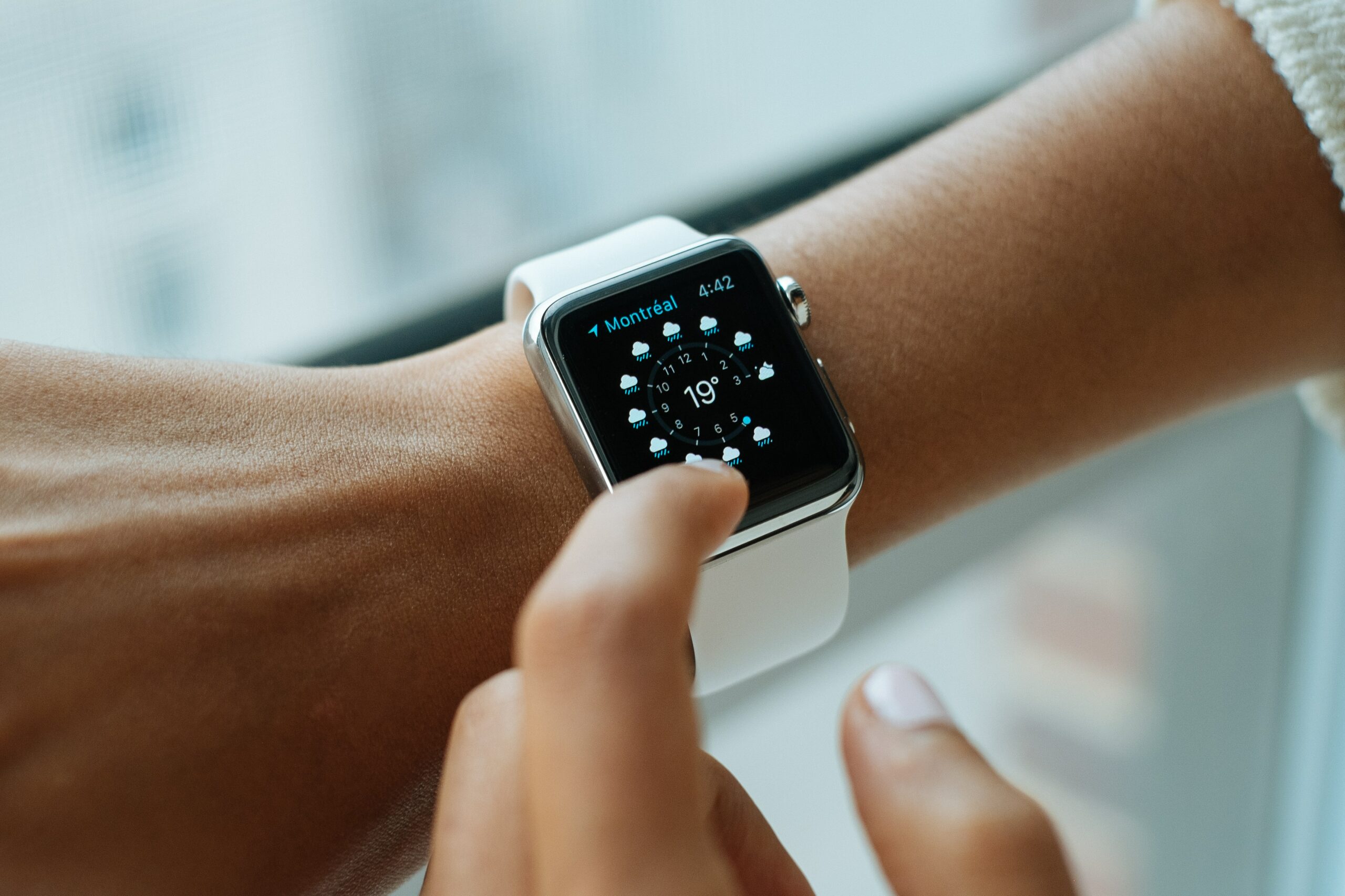 Photo by Luke Chesser on Unsplash

All this technology fits snuggly into a strap that is used on the Apple Watch. Under the hood of this strap, there’s a self-contained battery, self-facing sensor, outward-facing sensor, two mics, and LEDs.

With Wristcam you can never miss a moment as there are hands-free controls with Siri commands. You can start and stop a video with Siri and can also open the app by using your voice. Besides, the physical button will be mighty helpful in situations such as cycling, surfing, or diving where you don’t have to mess around with the touchscreen. This feature is impressive because your voice might not be clear to Siri in noisy surroundings and underwater, well it might not work at all.

Live video on the Apple Watch camera works well and it doesn’t require other technology as long as you have LTE or WiFi connectivity. However, according to Wristcam CEO Ari Roisman, “It is just the beginning and we are just in the early stages of this.”

The Apple Watch has a limited number of pixels, but the latest generation has more pixels than the original iPhone. Eventually, developers will embrace and appreciate the value of this Apple Watch camera as it is easily accessible.

The strap of the Wristcam is comfortable, but the battery runs out quickly when you take a video. The strap can be a challenge with long sleeve clothing but generally, it is unnoticeable. The quality of the strap is top-notch and you can easily tread in terrain where you normally wouldn’t go with a smartphone such as running or jumping in the water. The shell of the strap is robust and at the same time water and dust resistant.

When it comes to the weight of the band, it is 23 grams and thus, doesn’t add extra weight to the Watch so it is not bulky at all. The Wristcam strap comes in various colors to match your styling. As discussed earlier, the two cameras have LEDs that are on while shooting. It helps others who are concerned about their privacy. Other than that, the microphone allows you to record sound for your videos.

It comes with a curve battery, which is as light as a feather. If you use the camera steadily, it can last up to 8-10 hours. When you charge the Apple Watch camera, it can take 3 hours to charge from 0-100 percent. When you put it in a charge, it automatically uploads the photos and videos to your iPhone’s photo gallery and deletes them from your Watch to free up space.

Wristcam is a revolutionary product that is not only transforming the way we take photos and videos but also live video calling. It allows you to go completely hands-free while you are connected to your friends and family. With Siri commands, you can easily start and end a video call. Finally, it seamlessly integrates with the Apple Watch and becomes one with the Watch.

1. Does the Apple Watch SE have cameras?

2. Does the Apple Watch have Internet?

Yes, you can open web pages on your Apple Watch. There’s no browser on the Watch, but if someone sends you a link you can open it with a hidden browser, which is a product of Apple’s own WebKit API.

Yes, there is a Series 7 Apple Watch. In fact, it is the most durable Apple Watch ever built. It needed some fundamental design changes to achieve the Always-on retina display. The innovative Apple team has also made the most crack-resistant front crystal yet.

4. Can I use Apple Watch without an iPhone?

Yes, you can use an Apple Watch without an iPhone, but depending on the model, you might not have access to all of its features. Also, you’ll need WiFi or a cellular network to use its features.