Dogecoin and Shiba Inu is now live on Unocoin

The spotlight is once again shining bright on the two rivals, Dogecoin and Shiba Inu, both of which have attained considerable popularity and influence within a short period. And now, their potential has been underscored yet again as they have been listed by Unocoin which is a popular crypto exchange in India. It is a known fact that both these meme coins are gradually carving a space of their own in the crypto domain, exploring new horizons of growth and development. Although Dogecoin stands a step higher in terms of seniority, it cannot be denied that Shiba Inu has attained massive popularity in such a short span that it has emerged as a challenging rival of the former. In fact, some are also of the opinion that Shiba Inu might turn out to be the DOGE killer. We can’t say for sure if SHIB is in fact the DOGE killer but its killer moves that have gained strong support is indeed commendable. 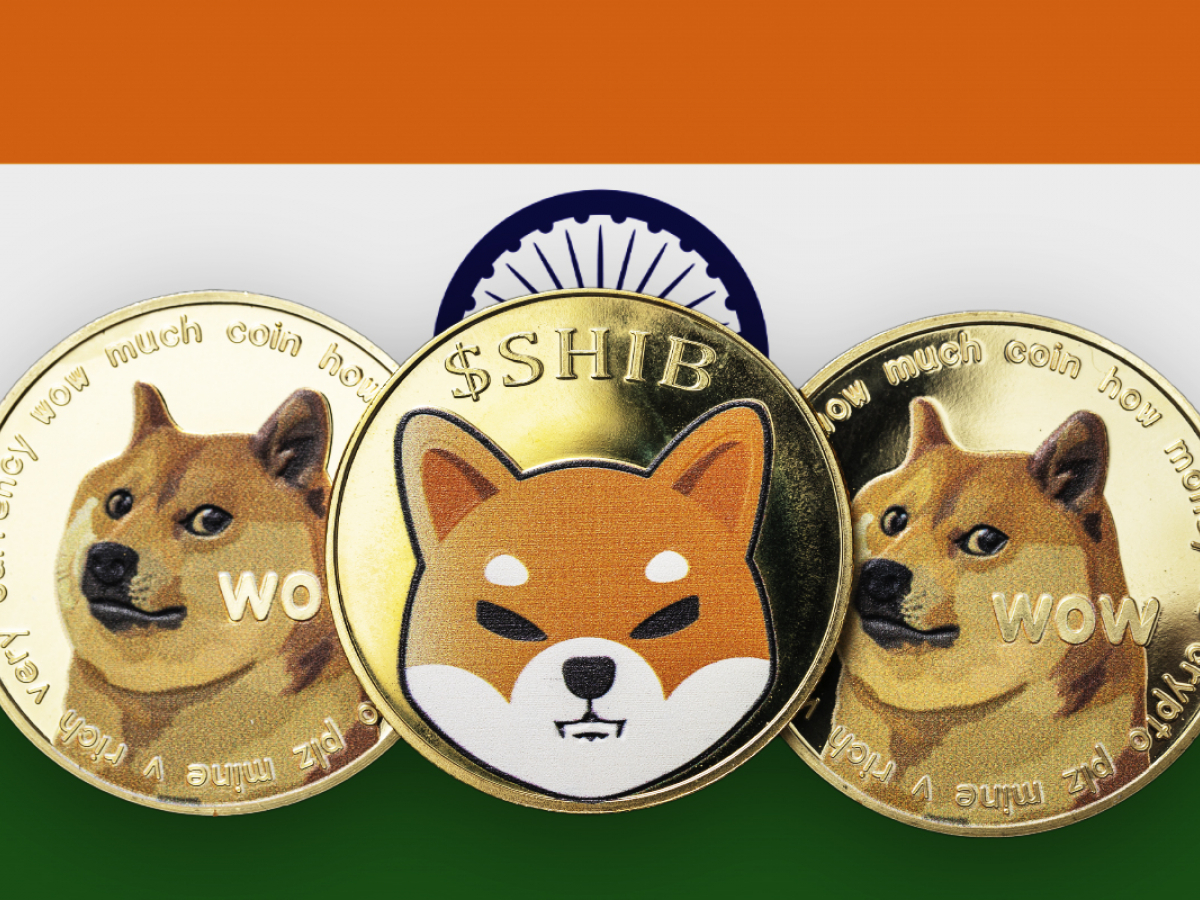 Unocoin, which is a popular crypto exchange based in India recently announced its listing of Dogecoin and Shiba Inu via its Twitter account. The announcement made on Monday has managed to create quite a buzz on Twitter. Let us take a look at the tweet.

The listing underscores the growing popularity of these meme coins. The listing has made it possible for Unocoin users to trade DOGE against the India Rupees. However, SHIB is yet to get a fiat pair, although it is quite possible that it will get one in the near future owing to its growing popularity. For now, users can exchange it for Tether. Tether, as is known, is the most preferred stablecoin for a good majority of the crypto industry.

Although SHIB isn’t paired against any fiat currency at the moment, it shouldn’t be seen as a letdown. Because SHIB has indeed witnessed commendable progress and growth on Indian exchanges in the past few months. The meme coin was listed on ZebPay about two months ago. November also saw SHIB being integrated by CoinDCX, India’s very first crypto unicorn.