The recent crypto market crash has taken everyone by surprise, and the one’s affected the most were altcoins. Dogecoin was one of those that fell steeply as the market was panic selling on 19th May. It made a low of nearly 19 cents and had everyone worried. But yeah, like always, the Dogefather came to its rescue, and one tweet of his took back the price above 40 cents. As the crypto market recovers, Dogecoin saw one of the fastest price rebounds due to the tweet.

How much is that Doge in the window? pic.twitter.com/bxTkWOr50V

Elon Musk has always tweeted to push the price of Dogecoin upwards. And this time, it is nothing different. He shared on Twitter an image of a Dog on the window, saying, “How much is that doge in the window?” And there was a $1 bill on the image, which might suggest that the price of Dogecoin is soon going to cross that price point Most alt. But like always, Elon’s actions have been questionable and susceptible to a lot of criticism.

His tweets plunged the price of Bitcoin and out a temporary halt to the bull run. Even Ethereum was in a different mood but it also saw an immense price drop as the world’s largest cryptocurrency collapsed. Most altcoins have lost 50% of their value in the last few days and have been recovering since then. While Dogecoin is one of the few that has almost completely rebounded to its old price

Musk is getting criticized! 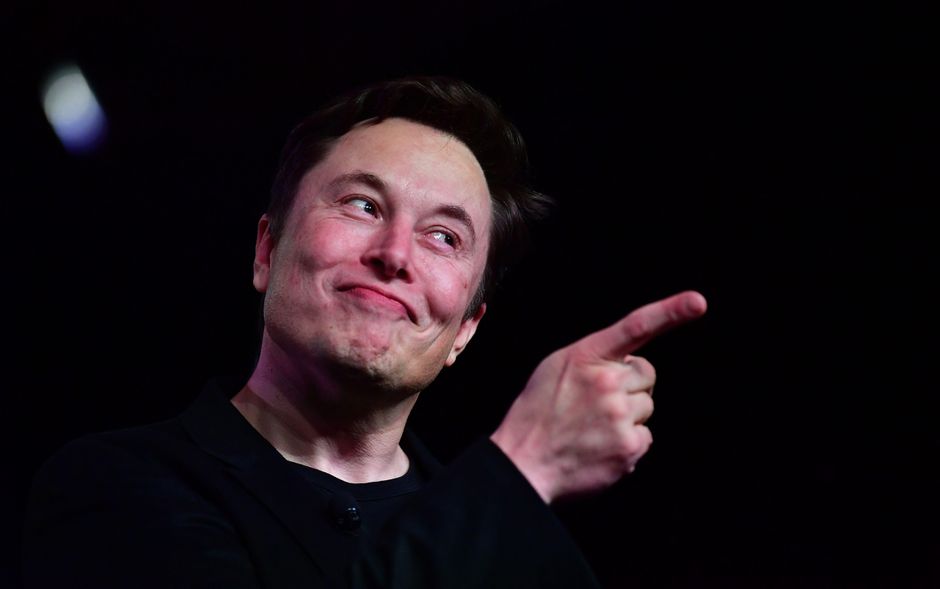 Elon pushing the price of Dogecoin always had positive and negative comments, but people never hated him for it. At least those who have invested in the coin and made some money didn’t. But his recent actions that completely swayed the market is not something any investor or crypto enthusiast will not appreciate. And the Twitter community has really started to hate him. Elon has always done things that brought down the price of Bitcoin and Ethereum lower.

It is fine that Tesla has stopped accepting Bitcoin, but it is not reasonable to talk negatively about BTC when he knows those comments will bring down the price. But all is fine now, the market is recovering, and very soon, we are getting to a new all-time high (fingers crossed).

What are your thoughts on the manipulative tweets of Elon that influence the market? And do you think that it’s time that he stops? Let us know in the comments below. Also, if you found our content informative, do like it and share it with your friends.

Also Read: Report: The may 19th Bitcoin crash was planned!