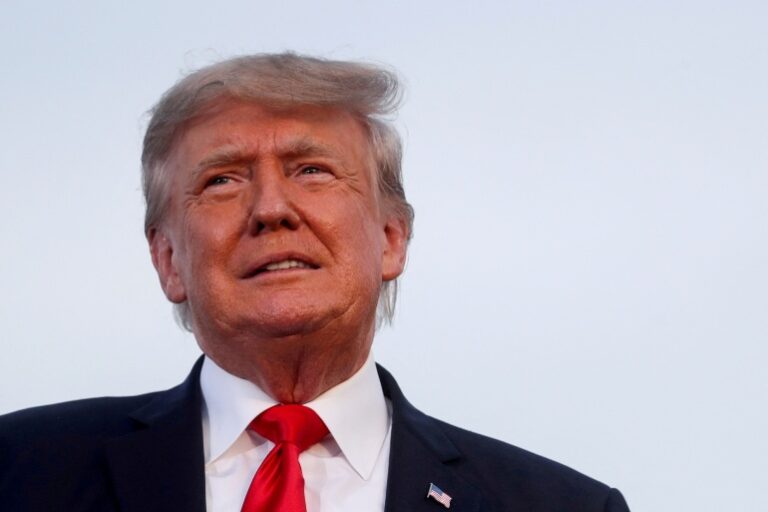 Donald Trump thinks that the US will face a depression

Every economist is saying that the US is in a recession or will face one shortly. However, Donald Trump, the former US president, is of some other views. He believes that the current economic crisis is much worse than anticipated, and the US will face depression, not a recession. If this happens, the entire world will be in turmoil. So, Trump says that the US needs to get going, or there will be a serious problem.

What is depression, and how is it different from a recession?

A significant and protracted decline in economic activity is referred to as a depression. In economics, it is often characterized as a serious recession that lasts three years or more or that results in a real gross domestic product (GDP) loss of at least 10% in a given year.

Depressions tend to be accompanied by high unemployment and low inflation and are often less common than lighter recessions. The latter lasts only for a few months, and the economic decline isn’t as significant as a depression.

Donald Trump on the economic crisis in the US 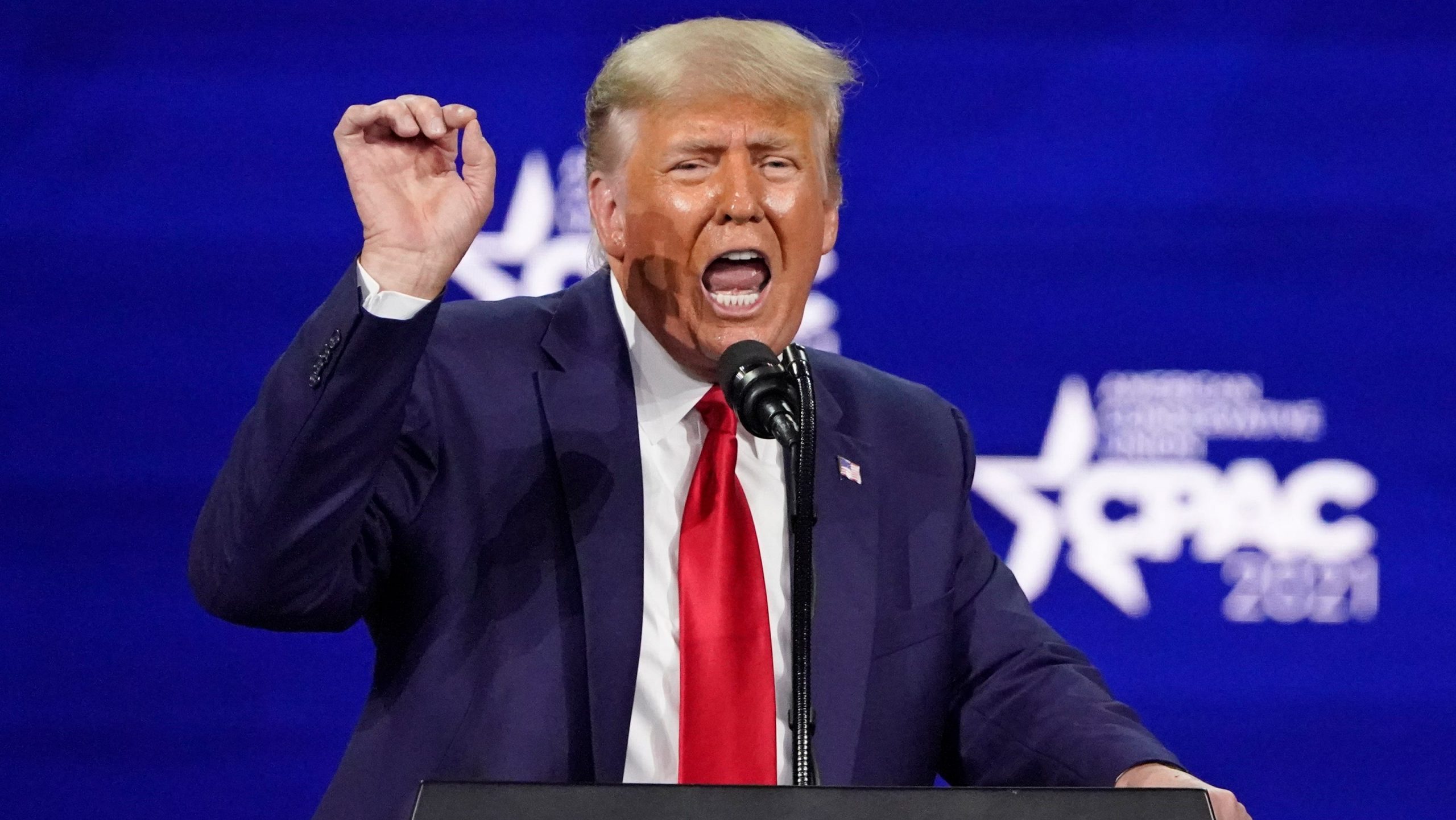 Donald Trump was conducting a “saving America” rally where he talked about the economic crisis in the US and the current policies of Joe Biden. It’s been almost an entire century since the United States has not seen a depression. The last time it happened was in 1929. However, the current policies and the inflation rate is pushing us in that direction.

Trump also talked about stagflation and how wages are collapsing. So, if the US doesn’t get going, there will be a major problem. When we talk about depression, the recession seems so minuscule and insignificant. Now, you might think that Trump is not an expert. So, why take his word for it, right? Well, I also think the same. But even Robert Kiyosaki warned about the United States entering a depression phase. He also warned about the stock and bond market crash alongside crypto. If inflation continues, depression will be inevitable.

The most important thing to have during a depression is cash. There will be a lot of investment opportunities which will make many investors rich.

What are your thoughts on Donald Trump saying that the US will face depression? Let us know in the comments below. Also, if you found our content informative, do like and share it with your friends.