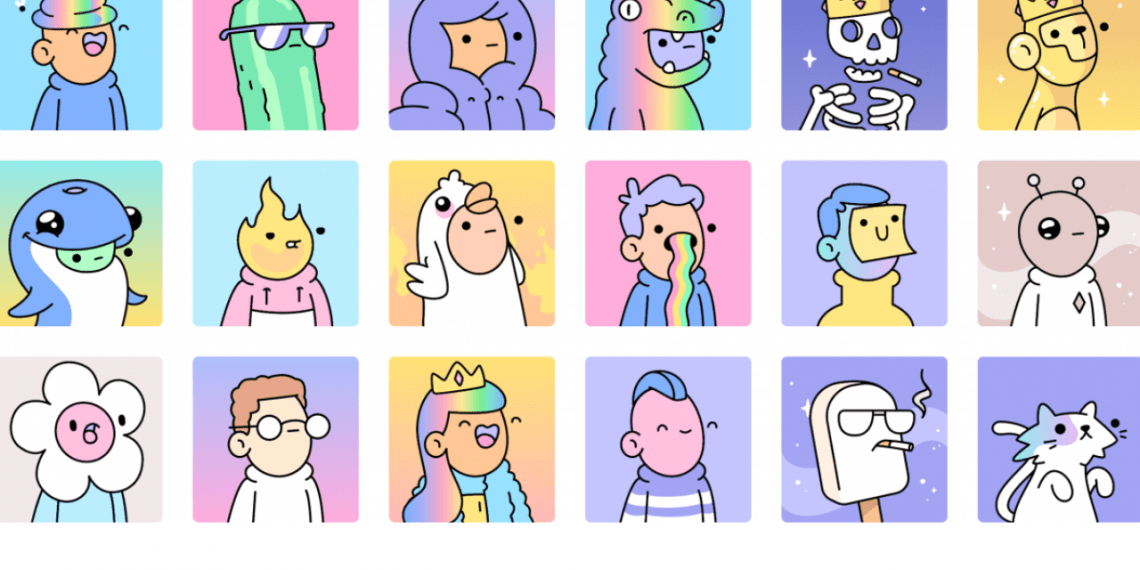 GODA’s Chief Brand Officer, Williams, has just joined the NFT team and will serve as the company’s Chief Marketing Officer. Williams will be active in the direction the collection goes via animation, special events, and other forms of creative expression in addition to the artwork and commercial items.

In a pre-recorded video statement that was broadcast during the event, Williams noted this. According to Williams, “I’m a huge lover of the brand. If we start at the bottom and work our way up, we’ll take Doodle to new heights and levels, you stated.

Columbia Records and Doodles.com are teaming together to make an album of music inspired by Doodles called “Doodles Records: Volume 1.” In addition to including “known recording artists,” a Doodles representative stated the CD would have artwork made by Doodles artist Scott “Burnt Toast” Martin.

Even though it can be streamed on several other platforms, the Doodles album can only be bought via NFTs. Doodles album NFT will be bundled with additional NFT collectibles that have not yet been made public, according to the spokesman.

Alexis Ohanian, the co-founder of Reddit and investor in Doodles, also led an investment round in the initiative on behalf of his company, Seven Seven Six, a venture capital firm. Doodles have received its first round of funding.

“Take all they’ve done so far and push it even higher,” Ohanian tells the crowd in a scripted video address broadcast during the event. Katelin Holloway, who co-founded Seven Seven Six with Williams, will join Doodles’ board of directors.

To yet, no information has been provided on the approximate dollar value of the transaction.

As well as being introduced at the time, Doodles 2 is a new NFT collection with millions of avatars (up from the first collection’s 10,000), a wider variety of attributes, and wearable products. Many options are available for personalizing them. The new collection of virtual characters has yet to be released on any blockchain; nonetheless, it will not be distributed on Ethereum as originally intended.

Currently, Doodles is one of the most sought-after NFT collections on the market. The secondary trading activity that has resulted from it, according to CryptoSlam, has generated $500 million too far. Billboard’s former president Julian Holguin has been named CEO of Doodles. Holguin will continue to serve in this role.

An NFT is a kind of digital asset that may be used to prove ownership of other digital assets, such as artwork, collectibles, and video game assets (like Doodles).

Seven Seven Six invested in Moonbirds, a well-known collection of Ethereum NFTs, in the spring of this year. Eighteen Seven Six has put $10 million into Kevin Rose’s Moonbirds, a Web3 company. Rose is the brains behind Moonbirds.