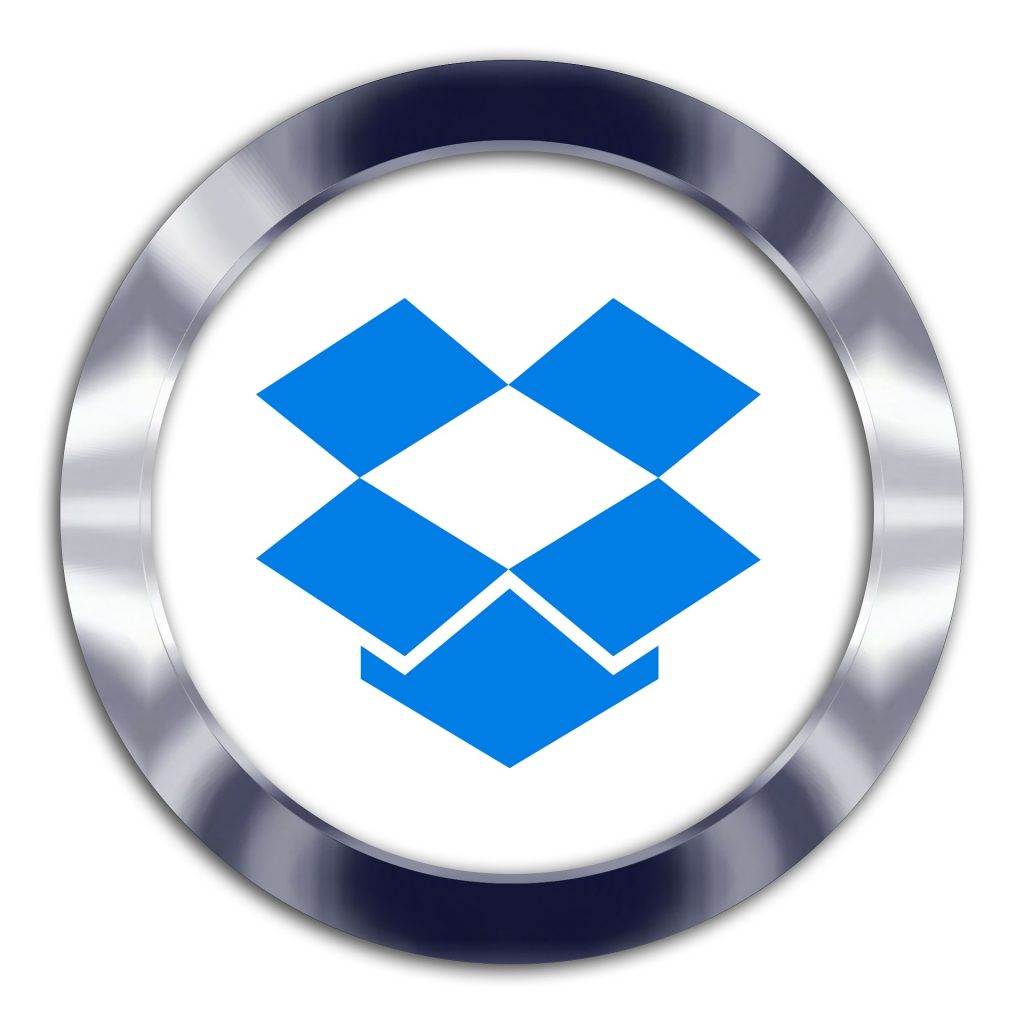 Dropbox had already acquired electronic signature company HelloSign in 2019. Now that they have acquired DocSend which allows its customers to share and track documents using a secure link. By adopting DocSend, Dropbox will provide a platform for consistently secure workflows for document exchange.

It is worth noting that DB already offers similar secure document sharing features that allow users to share links via attachments. The company also bought e-signature startup SignRequest for $55 million with the aim of building complex document workflows similar to Dropbox’s HelloSign and DocSend. DocSend’s 17,000 customers and Houston said the acquisition gives the company the opportunity to get ahead of a larger customer base as part of Dropbox.

DocSend is an interesting small company with an innovative approach to tracking and securing external messages and documents.

DocSend is the company’s second acquisition in as many years; Dropbox spent $230 million on e-signature startup HelloSign in 2019. Unlike DocSend, HelloSign focuses more on the remote management and distribution of documents, although DocSend offers integrated e-signature functionality.

In March 2013, Dropbox acquired a popular email app Mailbox for reportedly with $100 million, Mailbox CEO Gentry Underwood stated that rather than growing mailbox on their own they have decided to work with Dropbox and build it out together with them . as per the deal, the developers of Mailbox joined Dropbox keeping Mailbox running as a stand-alone app. later Mailbox CEO stated that they are still struggling to keep up with the demand from those who want to use it, and Dropbox CEO Drew Houston stated that they felt that they could help Mailbox reach a much different audience much faster.

But in December 2015, Dropbox announced that they are shutting-down Mailbox. In a post, Drew Houston and Arash Ferdowsi explained that they’ll be using what they’ve learned from Mailbox to build new ways to communicate and collaborate on Dropbox

Dropbox is a leading service provider for file hosting services. it is operated by Dropbox, Inc., it has its base of operations in San Francisco, California, and it offers file synchronization, client software, and cloud services like, personal cloud and cloud storage. the company was founded in 2007  as a startup company with initial funding from Y Combinator. it has been described as  Y Combinator’s most successful investments to date.

Dropbox is ranked as one of the most valuable startups in the world with a current valuation of over 10 billion USD.

Tell us your thoughts about dropbox in the comment section below. if you find our news feed informative consider hitting a like and sharing it with your family and friends.