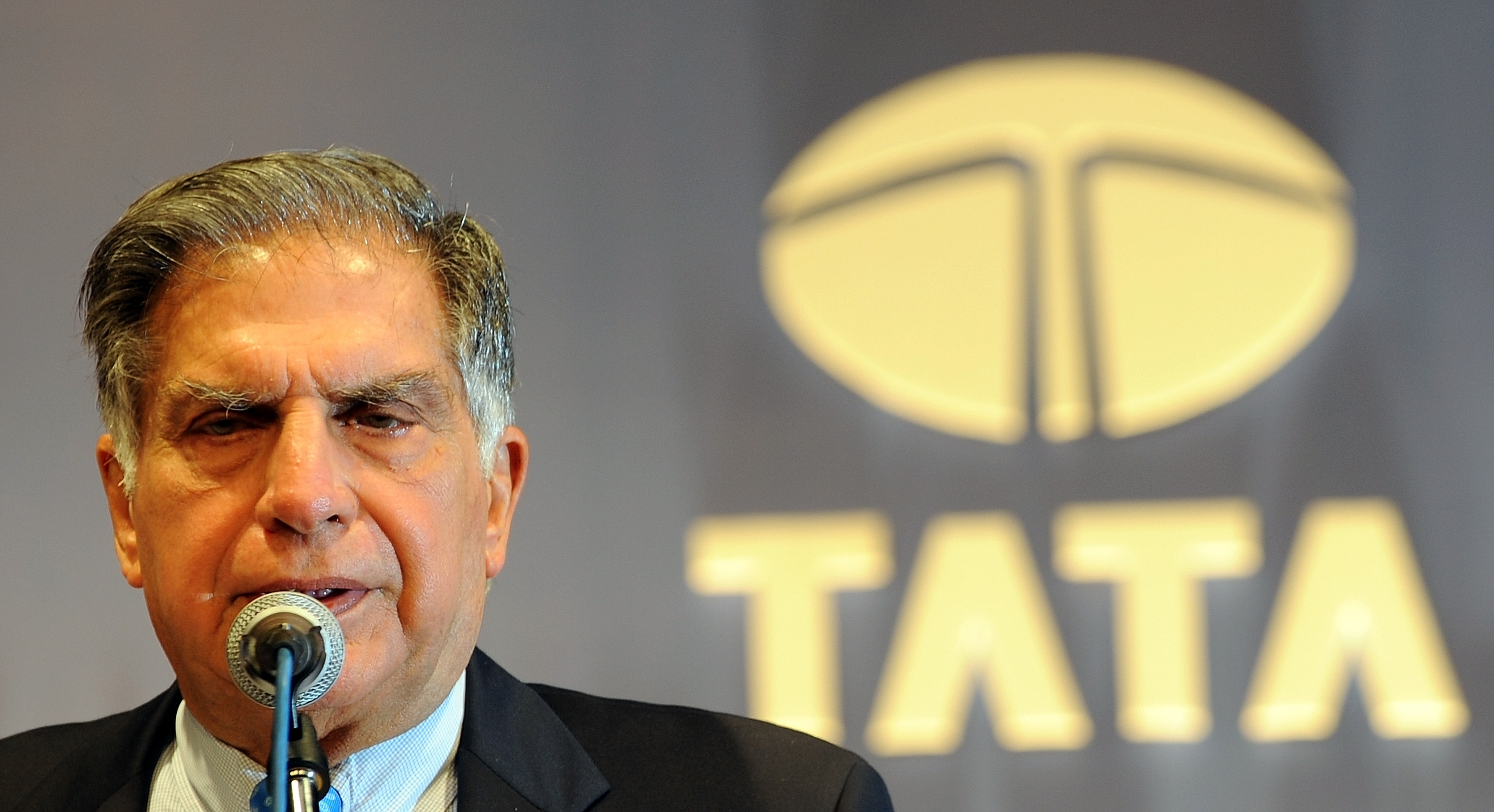 Chennai, Jul 15 (PTI) : Promising start-ups in e-commerce and e-retail space are the ones that will change the face of Indian merchandising and marketing business, Tata Sons Chairman Emeritus Ratan Tata said today.

“For the last three years, I have been a free person (by not in command of the Tata Group). If I look at the landscape, I see the future in young managers, the young start-ups. It is what I saw in United States in the 70s and 80s,” he said.

“The ability to think out of the box has made the United States change its appearance from smokestacked companies to innovative companies that we see around us today such as Apple, Facebook, etc,” Tata said.

He said this while interacting with the students of Great Lakes Institute of Management at its 11th convocation here.

In the past few months, Tata has invested in close to 10 companies, mostly in the e-commerce space, including Snapdeal and Chinese handset maker Xiaomi.

Elaborating on his interest on investing in start-ups, Tata said: “This is an opportunity to encourage and support young start-ups which are in new space such as e-commerce and e-retail, which in my view is going to change the face of Indian merchandising and marketing business.

“So, in a small token way, because I am not a very wealthy person I have invested myself in some 10 companies hoping that some of them will succeed. I think it ecommerce companies have great potential.”

Asked how important was it to “nurture” the startups, he said: “I have hardly been involved in the angel funding of any start-ups. It was always after they have established themselves to certain extent.

“So it is important to nurture them, it is important to support them. The creative ones are the ones that usually have the problems in getting the support. Because no one has done that before and those need to be nurtured. The promising ones.”

On his latest investment in Coimbatore based start-up firm Ampere Vehicles, he said, “I invested there because I was impressed by the management which had hands on experience.

“It (electric vehicle space) is an area that is left untouched. It (the company) deserved little bit of support. I never met her (Ampere Vehicles CEO Hemalatha Annamalai)before. Never knew the company before. But when she asked for help, I decided to invest”, he said.

To a query, Tata said most investments made by him in about 10 start-up companies were in “e-commerce” space and added that the “health” sector was looking more “promising”.

On how many start-ups he was going to invest in future, he said, “as long as they are attractive”.