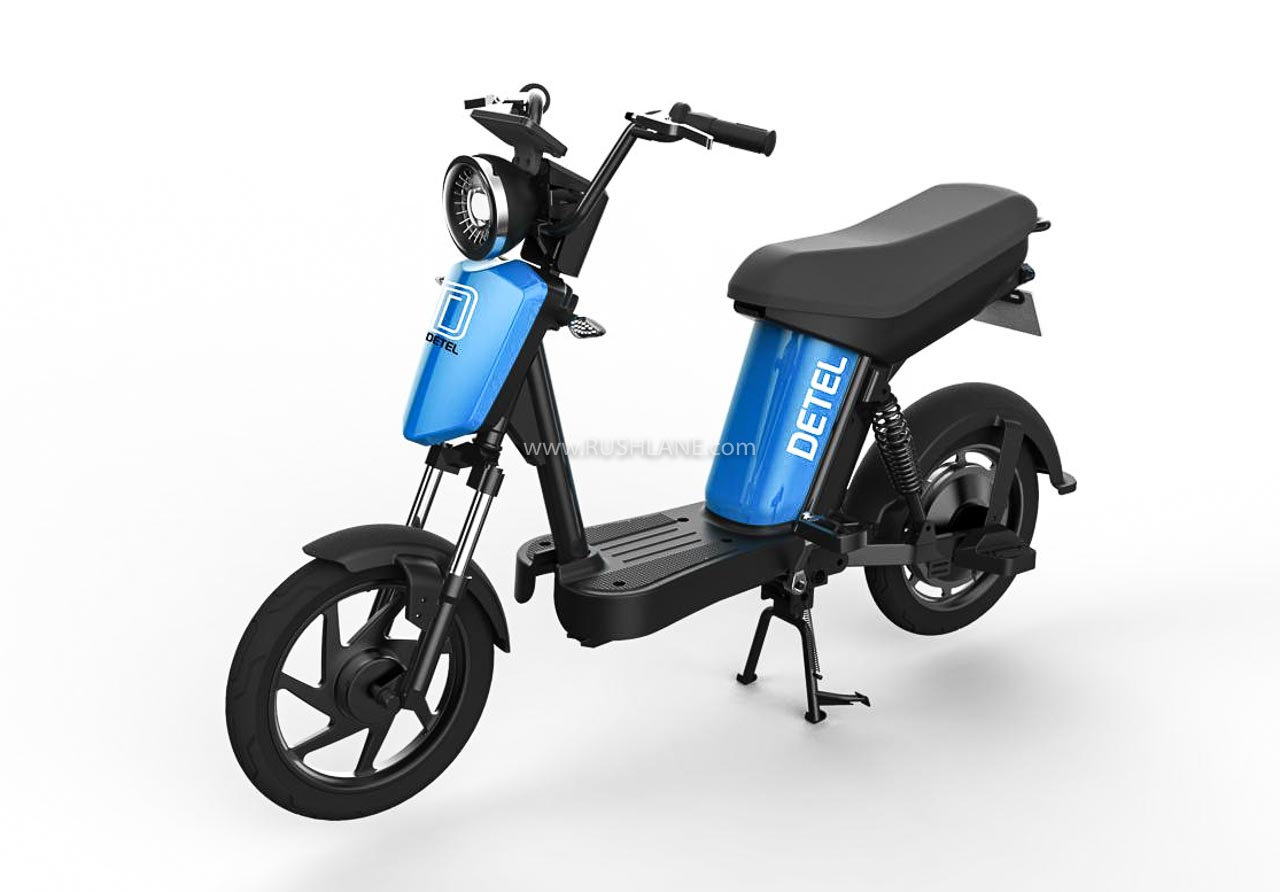 Detel is a value for money, consumer electronics company that has recently attracted a lot of attention by launching the world’s most economical two-wheeler Electric Vehicle that starts at just INR 19,999. Recently, the start-up has announced to have been planning to raise INR 150 crore in equity funding this year i.e., Financial Year 2021.

According to a report by Economic Times, it is stated that the company aims to target for this new funding for developing newer product lines and expanding its product portfolio especially for tier-2 and tier-3 markets at competitive pricing.

You must be wondering about the ‘world’s most economical’ mention in all of these products, it seems like it is the company’s USP to make the most economic products. According to the company profile, Detel is also known to have partnered with Bajaj Finserv for several finance schemes such as EMI schemes for the customers.

As mentioned in a report by Auto Economic Times, Detel has also recently unveiled the advanced product model of Detel Easy which goes by the name of Detel EV Plus. This new and advanced model caters to the Business to Consumer segment and another product i.e., Detel Easy loader which is known to serve Business to Business clientele at the Auto Show 2020.

India is moving forward with the Electric Vehicle phenomenon and the efforts made by the government of the country are commendable. The initiatives taken by the authorities in supporting the transition from fuel-based vehicles to electric vehicles include incentive schemes and several other schemes to enable manufacturers to build and assemble batteries and other EV components in India itself.

Detel is one such company that is planning to manufacture 100% localised Electric Vehicle components, according to a report by Economic Times. In order to achieve this 100% status, the company will be investing in creating a Research and Development facility and manufacturing unit in Gurugram by this year.

The start-up did not originally enter the Indian start-up ecosystem with the Electric Vehicle segment. The company started out by introducing electronic goods and consumer gadgets back in 2017.