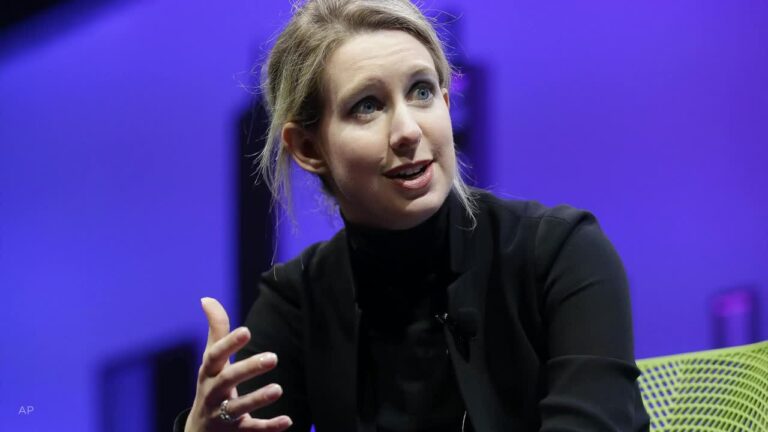 As shown by  court documents filed last Friday, May 27, Elizabeth Holmes has pleaded with a judge to overturn her conviction for wire fraud. Reportedly, her lawyer stated that there is ‘insufficient evidence’ for, as they call any ‘rational juror’ to continue with the conviction. The attorneys for the Theranos founder evidently targeted her fraud charges. In the 24 page filing, they argued that evidence put forward were not enough for a guilty verdict.

In the filing, the lawyers pointed out how ‘no rational juror’ could possibly find the aspects of ‘wire fraud and conspiracy to commit wire fraud’ when viewing the record thoroughly. They added how owing to this, the jurors should grant Holmes’ plea for ‘judgement of acquittal.’

In January this year, Holmes was convicted on four fraud related charges connected to investments by entities. These include the DeVos family, hedge fund manager Brian Grossman and the former Cravath lawyer Daniel Mosby. Moreover, Holmes was acquitted on four more counts of wire fraud. However, the jurors could not come up with a verdict on three other counts.

She is set to receive a sentence on September 26, with every charge carrying a prison term of a maximum of 20 years, along with a $250,000 fine. Holmes was convicted with Ramesh ‘Sunny’ Balwani, former Theranos president, whose trial is currently going on.

What does the latest filling show?

The filing indicates how Holmes’ attorneys stated that there is no proof her and Balwani conspiring to commit against investors. They claimed that only one text out of hundreds presented to jurors was related to representations of investor Rupert Murdoch. They stated how even that message, from an authenticating witness unable to specify context, gives no hints that Balwani and Holmes were ‘conspiring to defraud Mr Murdoch.’

At 19, Elizabeth Holmes left college to start Theranos, which went on to attract a valuation of $9 billion at its peak. Notably, her story was brought to screens in the Hulu drama ‘The Dropout’ starring American actress Amanda Seyfried in the lead role. Along with the company’s technology being found flawed, a 2015 Wall Street Journal investigation by John Carreyrou triggered the downfall of Theranos and lawsuit from Holmes’ biggest backers.

Moreover, her attorneys argued how the investor fraud counts depends significantly on the testimony of whistleblower Erica Cheung. However, they pointed out how Cheung’s testimony regarding failures of the company’s results was prior to Holmes promoting a later version of its analysers, the miniLab, to the investors. These investors, they stated, were mainly focused on Theranos’ ‘long term goals,’ along with ability to affect health care later on.