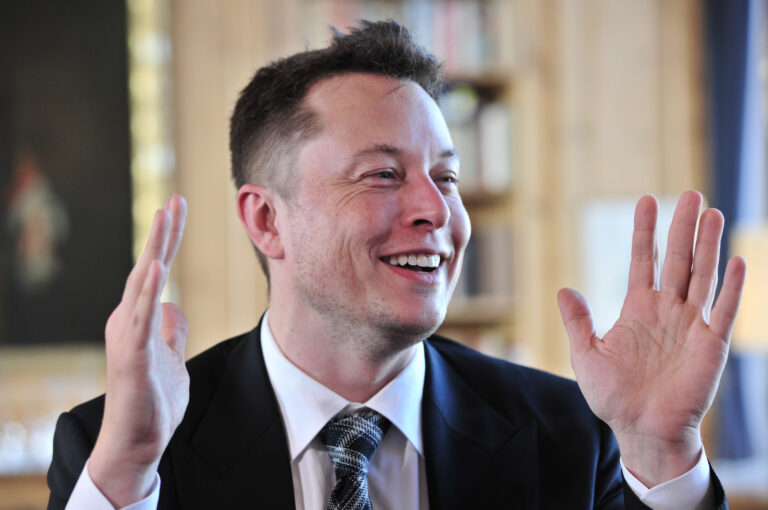 Elon Musk asks Congress to drop billionaire tax, as it will mess with his Mars ambitions

The world’s richest man, Elon Musk, took to Twitter on Tuesday to ask Congress to drop its plans for the so-called “billionaire tax,” claiming that it will mess with his Mars ambitions.

Eyeing Billionaires and Their Wealth

The proposal will be applicable to the 700 richest taxpayers in the United States, and will function as a part of President Joe Biden’s “Build Back Better” campaign, which is worth $2 trillion. The campaign is directed towards a number of areas, from childcare and education, to climate change and health services. Nevertheless, the proposal is currently facing strong opposition at Congress, both from Republicans and even from some fellow Democrats.

For example, West Virginia Senator Joe Manchin, who has said that he doesn’t like the “connotation” fhat they’re “targeting different people.” He has also gone on to praise billionaires for contributing to the society.

The “billionaire tax” clause provides for a whopping 23.8 percent tax rate on long term capital gains on tradable assets. As of now, it stands to be applicable only to those billionaires who have $1 billion in assets or make an annual income of $100 million. Under these terms, many biz tycoons, like Musk, Facebook CEO Mark Zuckerberg, and Amazon founder Jeff Bezos, could be affected.

It will treat the fortunes of billionaires as business income, and their assets will be taxed each year on a mark-to-market basis. As such, if it does comes into effect, it could create something that is radically different from the current scenario, where assets are taxed only when they’re sold or bought, much like shares in a company.

Calling the move out, Musk posted a tweet on Wednesday saying that increasing the tax on billionaires will help only slightly with the federal deficit. He has also warned that soon enough, the government will be turning its attention to the general public, and will demand money from them. He signs off by saying that even though he has a lot of money, he intends to get people to Mars, and “preserve the light of consciousness.”

At the same time, there have been quite a few people on Twitter are reminding Musk that his company, Tesla has often received government stimulus for its projects. Take, for example, a US Energy Department-backed $465 billion loan back in 2010. He also received another loan worth $2.9 billion in 2019, funded by NASA for the construction of a moon lander.