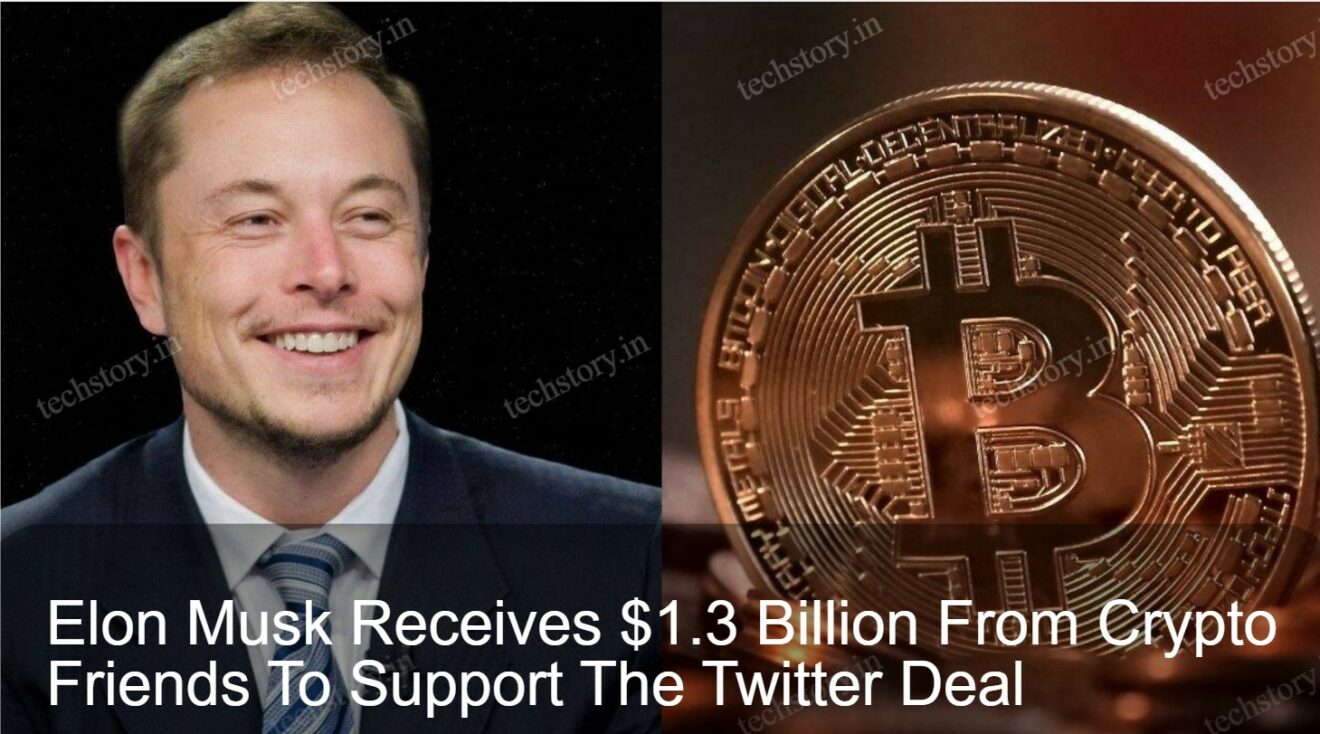 Twitter has already obtained commitment letters from equity investors in connection with the planned $44 billion purchase of Twitter, according to the filing. With a $500 million equity investment, Binance was the lone cryptocurrency exchange on the list of investors. Sequoia Capital and Fidelity Management & Research Company LLC, both venture capital firms, invested $800 million and $316.1 million, respectively, in the crypto industry.

Along with other conventional venture capital companies, Andreessen Horowitz (a16z), a part of AH Capital Management, L.L.C., has donated $400 million to the cause.

Despite not being publicized among investors, Morgan Stanley, which had earlier agreed to lend roughly $12.5 billion to complete the acquisition, reduced the loan to around $6.25 billion.

Following the news, Binance CEO Changpeng Zhao (“CZ”), an active advocate of free speech on Twitter, commended the financing as a “little contribution to the cause.”

Elon Musk, a prominent opponent of Twitter’s censorship and spambot concerns, first showed interest in owning the social media company in April by buying a 9.2 percent stake. Later, Tesla CEO Elon Musk offered to acquire the platform, but Twitter’s board of directors shot him down with a “poison pill.” On April 25, he received approval after proposing to acquire the platform for $54.20 per share.

According to CZ of Binance, Musk should “privatize it, create a token, and decentralize it.” Musk should also prioritize putting an end to network spam and fraud.

According to CNBC, which quoted insiders, Elon Musk intends to take over as temporary CEO of Twitter for many months when the acquisition is finalized.