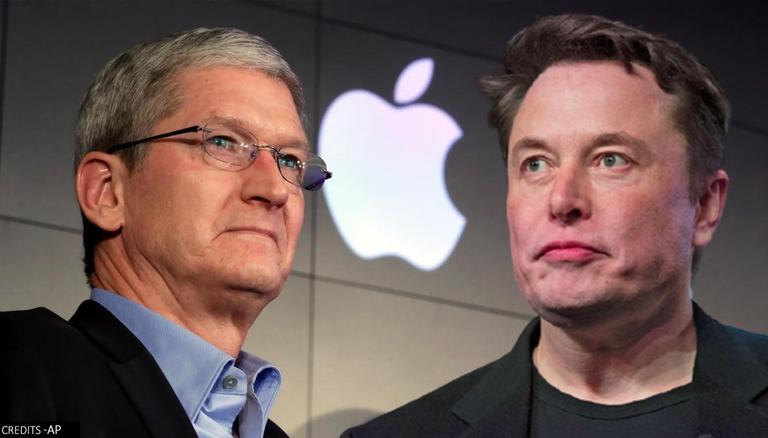 Elon Musk, the billionaire technology entrepreneur once may have suggested Apple Chief Executive Officer, Tim Cook taking over as CEO of Apple Inc. in return for selling Tesla to Apple.
Does it look like an overstatement to you? Well, it sure does to me because both these gentlemen have declined to have ever talked to one another.
According to Los Angeles Times review of the book, “Power Play: Tesla, Elon Musk and the Bet of the Century”, a forthcoming book by Tim Higgins, a Wall Street Journal reporter, Elon Musk once said during a phone call with Tim Cook proposing to buy Tesla, that he would do it on one condition, “I’m CEO”. As per the book’s review, Tim Cook took some time to realize that Musk meant taking his job as the Chief Executive Officer at Apple Inc. which is allegedly America’s most valuable technology company.
Tim Higgins is a renowned personality in his field, known for covering stories from Tesla, Apple, and other technology companies. This reference has been made in his forthcoming book which has recently been reviewed by the Los Angeles Times. As mentioned in the review, Cook responded to Elon Musk with an expletive and hung up the phone and the technology billionaires never talked to each other again.
Well, the last part is true about the personalities not have talked to each other but other than that is a big ‘maybe-maybe not’.
Back in December, Musk revealed on Twitter that during a tough phase for Tesla, he had considered selling the car company to Apple Inc. but never got a chance to get on a call with Cook regarding this. He further added that he reached out to Cook during the darkest phase of Tesla and was probably ready to sell his company for 1/10th of its current value. Well, we all know how that turned out Elon Musk and Tesla!
Nevertheless, Musk said that Cook refused to take the meeting.
However, as mentioned in a report by CNN, Elon Musk denied on Twitter having had any interaction with Tim Cook as it is written in the book, following the publication of the book’s review on Friday. In addition to this, Musk confirms that he proposed Apple to buy Tesla but there were no conditions for acquisition whatsoever.
On the other hand, Tim Cook has also reportedly mentioned it during an interview when asked about Musk’s tweet, saying that he has never spoken to Elon Musk but he has great admiration and respect for the company that he has built.
“Power Play” by Tim Higgins is all set to release on August 3 but how credible do you think the information in this book would be when Musk himself has denied the incident!