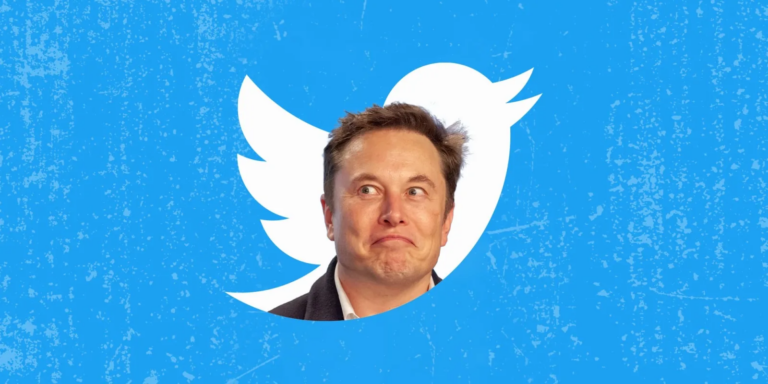 According to recent reports, Twitter, owned by Elon  Musk has lost thousands of users to its rival Mastodon. Because of this, Mastodon’s active user list has gone up to 1 million. Read the entire article to learn more about this news piece.

About Mastodon’s increase in users

“I don’t think Mastodon or the fediverse has ever received this much attention before,” Rochko wrote on his account two days ago. “It’s a great opportunity for people to finally see that social media can be done differently, that it can be a protocol not under the control of any single company.”

Eugen Rochko, the creator of Mastodon said that although he likes that his app is finally getting noticed and popular, the increase in users is also causing strain on the platform. “While it’s nice to see your work finally taken seriously in the mainstream, the 12-14 hour workdays I’ve had to pull to handle everything is anything but,” Rochko posted on Oct. 31.

For now, Rochko seems to be charging forward.”Would you believe me if I told you I was extremely tired?” he posted on Sunday. “But the release candidate for Mastodon 4.0 is finally out of the way, and I think it’s neat.”

Mastodon is also a social media platform that is gaining prominence these days because it is quite similar to Twitter. People are quitting Twitter and joining this app. This all seems to be happening because Twitter now has a new boss, Elon Musk. On this website, you do not have to make an account. Rather you choose a server. This website has no strict rules and regulations. You can make your own rules for your server. The app has been created by Eugen Rochko.

Twitter is an extremely popular social media company owned by Elon Musk. Since his leadership, a lot has changed for the company. There has been a change in company policies. The blue tick feature has now become a paid feature. Along with this, most people are not happy with the decisions being taken by the new boss, Elon Musk. Popular celebrities like Gigi Hadid and Amber Heard quit the platform just when Elon Musk started heading the company. Along with that, since the people are dissatisfied with the company, they are shifting to other similar apps, one of them being Mastodon. People have outrightly said that Twitter is changing and they longer wish to be a part of the platform.