Ethereal Machines Pvt Ltd, which is a Bangalore based deep technology platform has now secured $1 million in the funding round of pre-Series A, led by the early stage VC firm Blume ventures, according to the report which has been revealed.

The funding round also saw participation from the Akash Gupta of Grey Orange, Jitendra Gupta of PayU.

The company revealed that it will use the capital to expand its sales and distribution network both in India and across the globe. It will also add some of the more products to its portfolio, develop capabilities to optimize and build relation with the application partners to run time of machines and prevent any of the machine breakdowns.

“With Blume, we have found partners who understand how the hardware ecosystem works. We look forward to equipping more machine shop vendors with our machines and boosting their in-house manufacturing capabilities,” says Kaushik Mudda, co-founder, Ethereal Machines. 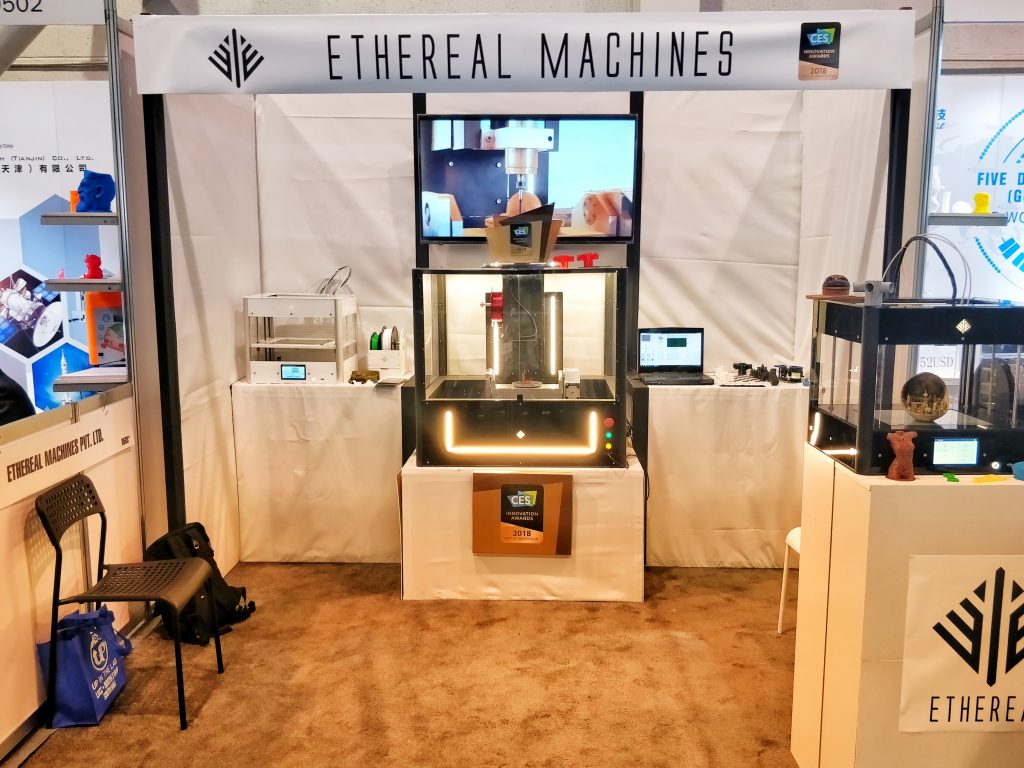 The startup also claims that it produces its machines locally and are priced roughly at the third of its competitors. Ethereal machines revealed that it caters to several verticals in the manufacturing sectors and its client’s span of tools, medical, automobiles, and aerospace.