This Tuesday saw the Ethereum founder, Vitalik Buterin participating in the “AskVitalikBA” conference that took place in Argentina. Buterin’s presence brought the conference under the radar of intrigue. On the course of the conference, Buterin shared his perspectives and beliefs concerning political issues as well as for cryptocurrencies. He gave a clear picture of his opinion about Proof of Stake which he believes to be more efficient and better shielded against censorship. Buterin also seemed pretty positive about the possibility of Ethereum growing steadily even if he vanishes from the scene for some reason. He also did not forget to appreciate the people of Argentina for their progressive perspective. However, the Ethereum founder did not have the same opinion about the government which he thought of as incapable, quite in contrast to its people. 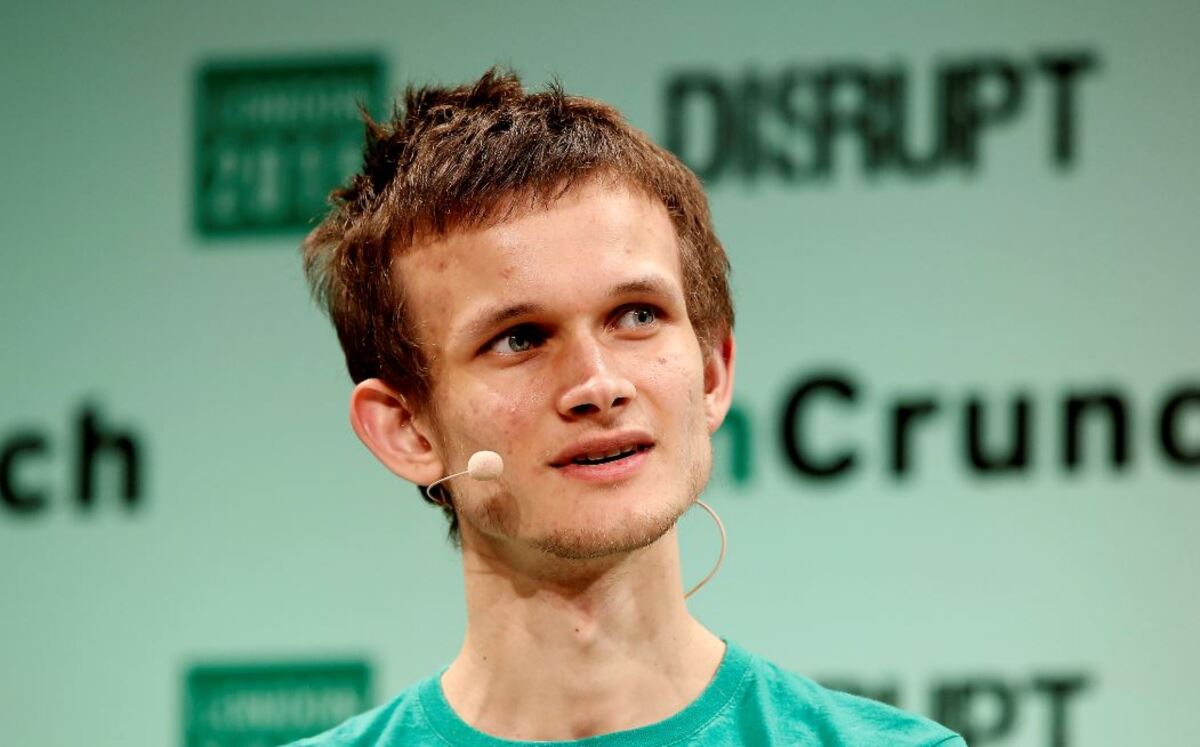 The Question Of Continuity

Buterin had a rather confident answer for the question of what will happen to Ethereum if he disappeared. The founder seems convinced that the cryptocurrency doesn’t need backing from him to stand steady and strong. However, this is rather incongruous with the present situation. Because at the moment the major difference between the two biggest cryptocurrencies in the world is their level of dependence on their founders. While Bitcoin continues to move ahead despite its connection with Nakamoto being severed, Ethereum continues to be dependant on Buterin. Buterin’s vision and command are two crucial elements that fuel the progress of Ethereum at the moment. However, he is of the opinion that Ethereum will not take a hard blow in case he disappears from the scene. Perhaps he is convinced of the crypto’s ability to stand on its own feet. If the ground and foundation are strong enough, standing on its own feet won’t be much of a hassle. And then perhaps these words of Buterin will prove to be true,

“I think Ethereum community is big and even if I disappear for some reason, it will remain a big blockchain but obviously I am not going anywhere.”

Back in 2017, the prices of Ethereum had witnessed a significant drop following fake news that claimed that Buterin was dead.

Proof of Stake VS Proof of Work

During the conference, Buterin also commented on the efficiency of Proof of Stake which is much higher than Proof of Work. In comparison to Proof of Work which is characterized by heavy consumption of energy and mining material, which makes them vulnerable to censorship by governments, Proof of Stake is much more efficient. Buterin is all set to migrate to PoS in the coming year. He also shared his views on scalability which he considers to be a big challenge.

Buterin’s presence at the conference had turned the heads of quite a number of people in the Argentina crypto community. The fast pace at which the tickets were sold out attests to this fact. This once again reinforces the influence and importance of Buterin in the industry in general. Buterin commented on the use of cryptocurrencies in economies like Argentina where it is much more convenient to use them for solving problems like inflation and self-oriented bureaucracy.