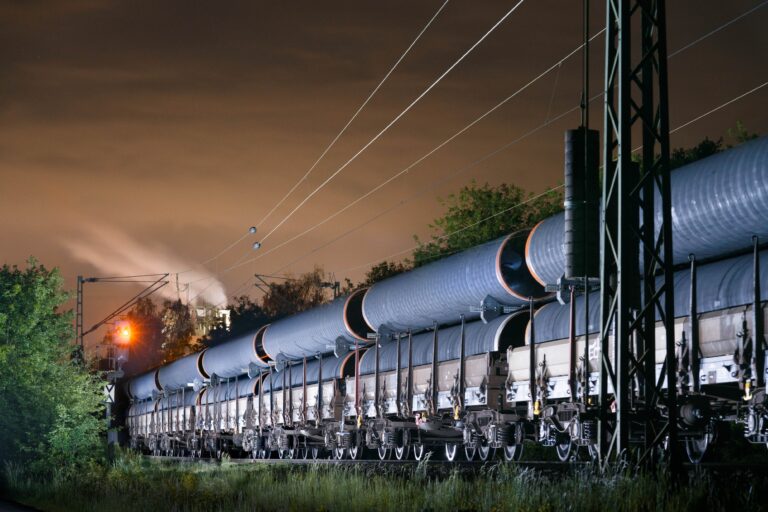 The trading day on Monday ended with good news for people living in Europe and European Union as European natural gas witnessed a slight decrease in prices during the trading day.

Russian special military operation in Ukraine had forced European Union and other countries to impose strict and wide economic and political sanctions on the Russian government and businesses based in Eurasian country. As a counter-move, Russia decided to cut off gas and oil supply to Europe and the EU. Before the sanctions were imposed Russia was one of the biggest gas and oil suppliers of the European continent.

The Russian decision to cut off gas and oil supplies to Europe badly triggered an energy supply crisis in Europe which pushed prices of energy commodities to record levels.

The latest decrease in prices shows that governments and authorities in the Europe and European Union to be specific have found temporary alternative ways to push through the upcoming winter. Winter season is the time in Europe when gas prices are at an all-time high as it is necessary to keep houses and business establishments warm.

Various analysts suggest that European Union has devised ways to counter the current energy crisis by purchasing Energy commodities from other energy superpowers such as the United States of America and countries in the Middle East.

Import of Liquified Natural gas from producers in the United States of America has helped European Union countries to fill their energy stockpiles by up to 91 Percentage which will help these economies during the winter season. As this is a temporary arrangement we should wait and see what will be the permanent energy security arrangements made by European Union in case the war continues without any stoppage.

Importing gas and oil from countries in the Americas and the Middle East would increase the cost of acquisition of the commodity. The increase in the cost would be passed over to the general population who are already reeling under high Inflation rates and the possibility of an economic recession. Major economies in the European Union such as Germany and Netherlands are witnessing record levels of inflation due to high energy and essential commodity prices.

Russia is currently supplying very  small amounts of oil and gas to European Union compared to what it was supplying before the war started. Various Economists and political scientists believe that European Union should be ready with viable alternatives in case Russia decides to shut off the small amount of energy it is giving through pipelines.

On the other hand, there are reports that Ukraine has decided to cut off its electricity supply to border countries on the European Side and there is a stark electricity crisis in the war torn country.