Europe’s largest recycling plant located in Fredrikstad, Norway by Hydrovolt has started operations. It is a joint venture between two Norwegian companies, Hydro and Northvolt. Hydro is one of the world’s largest aluminum companies and Northvolt has factories in Sweden and Germany producing batteries. 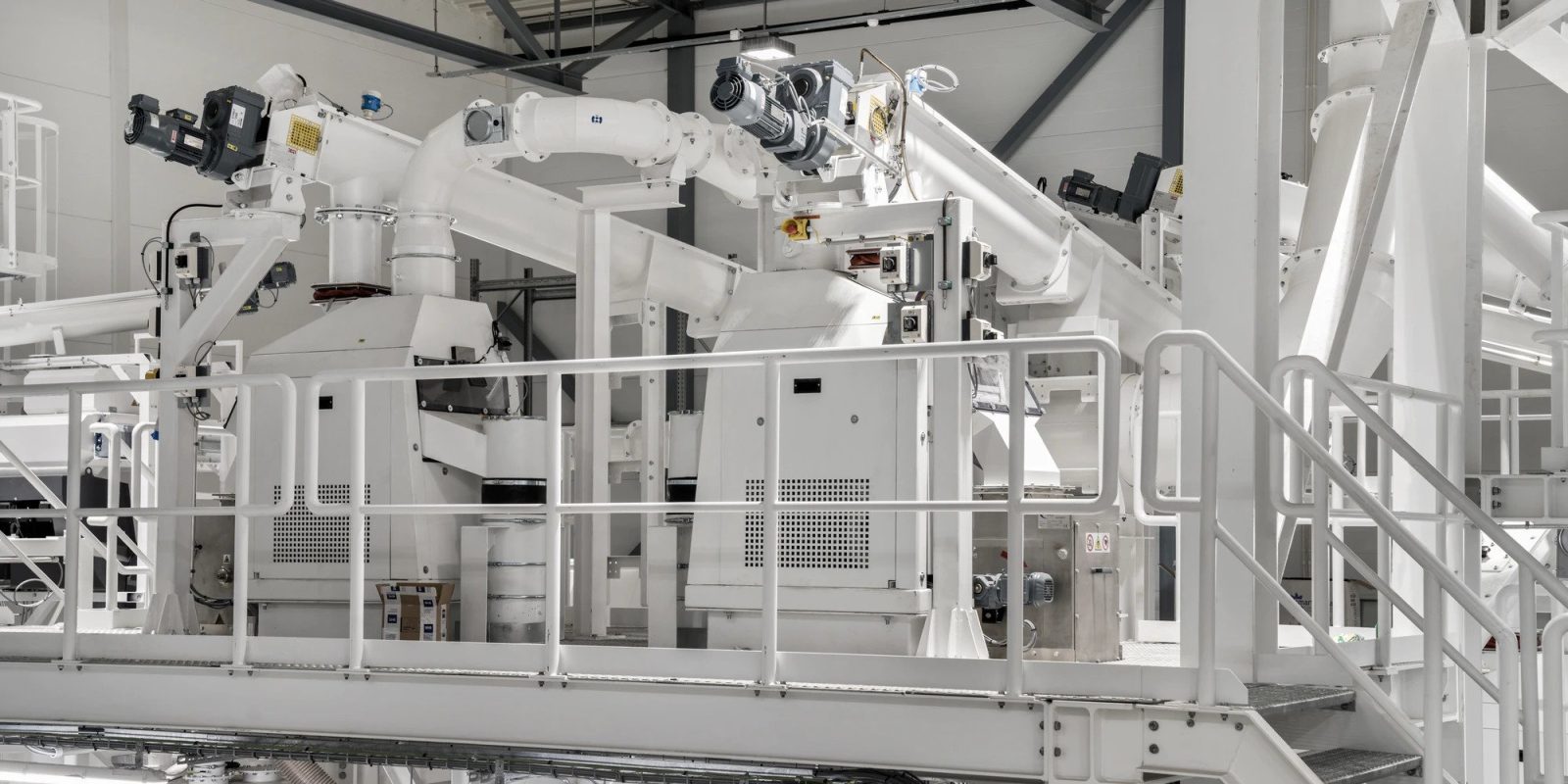 Hydrovolt has a capacity of 12,000 tones of battery packs per year, which is around 25,000 EV batteries. The current Norway market could make use of the production effectively at that capacity. According to Hydrovolt, it can recover 95% of materials from the EV battery- which includes aluminum, copper, plastics, and the black mass. The black mass is a powder containing the various elements inside the lithium EV batteries- cobalt, manganese, nickel, and lithium.

As two companies are involved in the recycling process, both will benefit from the resulting materials streams. Hydro gets access to aluminum that is recycled, taking about 5% of energy to produce as primary aluminum. Northvolt will have access to other materials, that be extracted from the black mass. It can be used again to produced batteries in Northvolt’s factories across Europe. Many manufacturers and national governments have been concerned about these elements. Especially as the global supply chain challenges keep continuing post-COVID-19.

Recycling offers another way to gain access to these materials, and also reduces the impacts of mining new materials. Northvolt’s goal is that 50% of all of its battery raw materials will come from recycled batteries by 2030. This is quite an ambitious goal, given that the global EV market will increase by an order of magnitude or more by the time the batteries inside a new car built today are ready to be recycled. Hydrovolt hopes that with this expansion throughout Europe, they can reach a capacity of 70,000 tons of battery packs by 2025, and 300,000 tons by 2030.

Given these big plans, the joint venture isn’t stopping here and has eyes to expand recycling capacity across Europe. The group wanted to start in Norway first, because of the country’s early lead in EV adoption. Since EVs have been popular in Norway for several years now, this means more cars are reaching end-of-life there than in the rest of Europe. But Norway is a small market overall, so Hydrovolt would like to open facilities elsewhere in Europe, to be closer to sources of more batteries as other EV markets mature. Also, it’s quite likely that governments will implement mandatory recycling programs, and Hydrovolt thinks that they can get ahead of the game by being the first mover.