EV registrations pick up pace in the United States

The United States is apparently moving towards adopting electric vehicles quickly, says a report by Experian. The rates of EV adoption in the country have been rising, which can be exemplified by the first four months of this year. For clarity, between January to April in 2021, the numbers of EV registrations in the United States went up by as much as 95%, compared to the same period from last year.

This year, the total registrations of new vehicles were up 36% from last year, from January to April, partly because auto dealers saw increased sales of automobiles with the economy trying to recover from the pandemic. As such, the large increase in EV registrations proves to be encouraging, especially for proponents of clean energy.

Nevertheless, even now, electric vehicles comprise only 2.3% of the auto market in the United States as of the first quarter of 2021. But still, the overall number of customers who registered new electric vehicles stood at three times the rate of the other types of new vehicles, claims a report by MarketWatch.

Out of the major EV manufacturers, Elon Musk-led Tesla Inc. remains the leader largely, with 71% of the new EV registrations coming from the company. 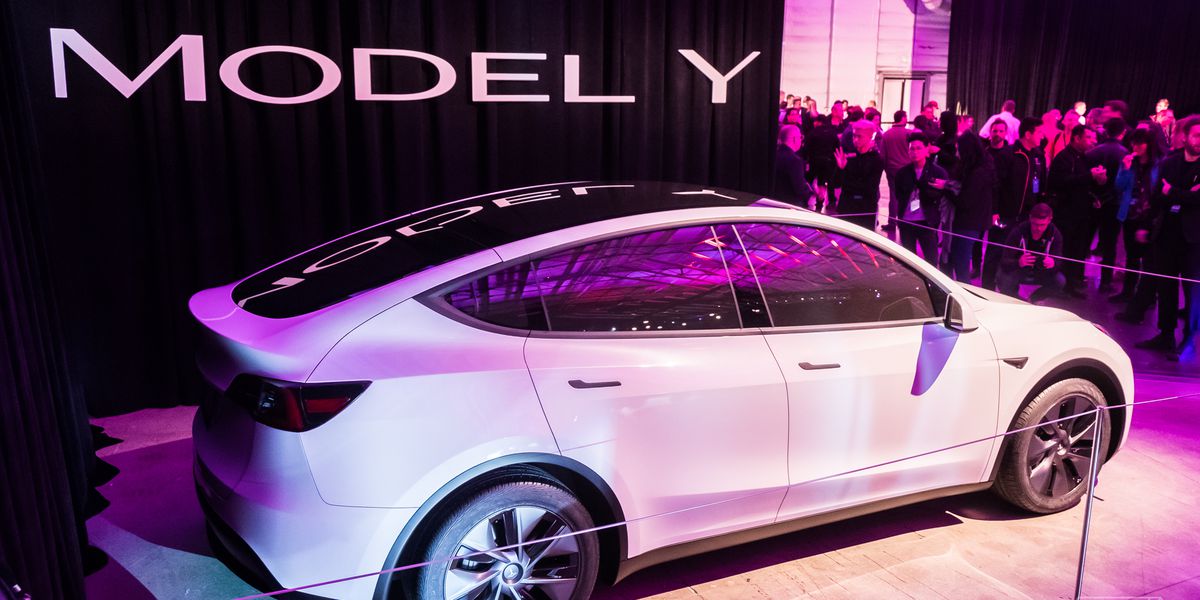 As for the remaining car models in the Top 10 most registered EVs in the States in the first quarter of 2021, we had the Audi e-Tron, Porsche Taycan, Hyundai Kona, Tesla Model X, and Tesla Model S, in that order. What’s eye-catching is that despite being out of production during the period under study, the Tesla Model X and Model S continued to see significant user registrations. During that time, Tesla was apparently upgrading its production lines to meet new Model X and Model S variants.