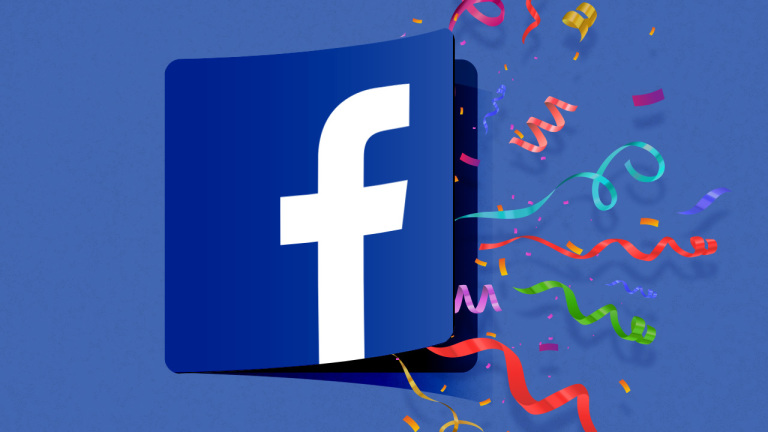 American technology conglomerate Facebook, Inc. is planning to introduce a variety of new features to its several messaging apps. When looking at the stated list, one that particularly stands out due to its practicality is the addition of inbox seen states within Instagram. Users will now be able to find out if the person they recently messaged has seen their direct message (DM) simply by looking at their Instagram inbox.

Another useful inbox feature is soon going to be available on Messenger. Facebook is adding a swipe to archive gesture in order to make it easier to hide old chats. At the same time, the company has made it less of a hassle to revisit those same old conversations. There will no longer be a need to search for them. Instead, they can be found through a menu item that users can access by tapping on their profile photo.

Ever since Clubhouse – an invitation-only social media app for iOS – has arrived on the scene, Facebook has been actively adding new features that are related to auto functionality to its apps, something which the company is continuing to do. The next time someones sends a voice memo to a friend over Messenger, they will have to press and hold the record button. Instead, all they have to do is simply tap the mic icon. Facebook stated this feature will also be coming to Instagram soon.

Meanwhile, people who use Instagram on iOS can reply to photos and videos with their own images and clips. In this context, “reply” means that when you pull a specific message to the right to tell your friend you are responding to that specific part of the conversation. This feature will also be available on Android very soon.

Moreover, one can find new camera stickers celebrating Asian Pacific American Heritage Month. Facebook has also added two new chat themes in Messenger and Instagram, with one being Star Wars, and the other being related to the second season of Netflix’s Selena Quintanilla biographical series. Both feature light and dark themes, and they can be changed from one to the other using the chat settings. The addition of these new themes changes the chat backgrounds by giving them stylised visuals, which could be very enjoyable for fans of both franchises.

Furthermore, they could be indications of new brand promotions and other related opportunities, with Facebook possibly offering these as a new way for entertainment brands to connect with fans through its apps.